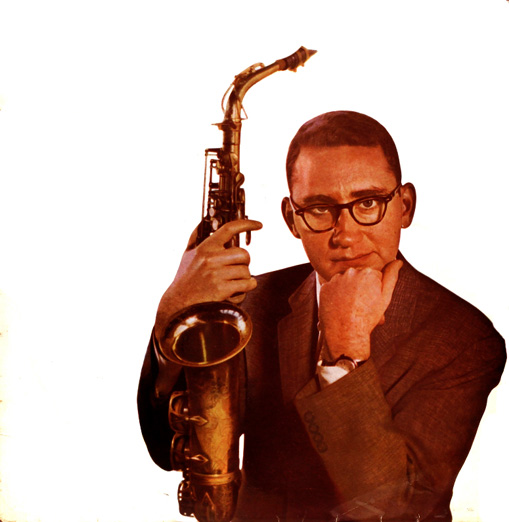 Lee Konitz - Swinging in all directions.

Lee Konitz – Swinging in all directions.

It helps, a lot: Become a Patron!

He performed successfully in a wide range of jazz styles, including bebop, cool jazz, and avant-garde jazz. Konitz’s association with the cool jazz movement of the 1940s and 1950s includes participation in Miles Davis’s Birth of the Cool sessions and his work with pianist Lennie Tristano. He was one of relatively few alto saxophonists of this era to retain a distinctive style, when Charlie Parker exerted a massive influence. Like other students of Tristano, Konitz improvised long, melodic lines with the rhythmic interest coming from odd accents, or odd note groupings suggestive of the imposition of one time signature over another. Other saxophonists were strongly influenced by Konitz, such as Paul Desmond and Art Pepper.

Konitz worked with Dave Brubeck, Ornette Coleman, Charles Mingus, Attila Zoller, Gerry Mulligan, and Elvin Jones. He recorded trio dates with Brad Mehldau and Charlie Haden, released by Blue Note, as well as a live album recorded in 2009 at Birdland and released by ECM in 2011, with drummer Paul Motian. Konitz became more experimental as he grew older and released a number of free jazz and avant-garde jazz albums, performing with many younger musicians. His album with saxophonist/vocalist Grace Kelly was given 4 1/2 stars by Michael Jackson in Down Beat magazine.

Konitz had heart problems requiring surgery. He was scheduled to appear at Melbourne’s Recital Centre in 2011 for the Melbourne International Jazz Festival, but canceled due to illness.

In August 2012, Konitz played to sell-out crowds at the Blue Note club in Greenwich Village, as part of Enfants Terribles, a collaboration with Bill Frisell, Gary Peacock, and Joey Baron. Days after his 87th birthday in 2014, he played three nights at Cafe Stritch in San Jose, California, with the Jeff Denson Trio, improvising on his favoured old standards. In 2018, his duo album Decade (Verve Records) celebrated both his 90th birthday and ten years of collaboration with pianist Dan Tepfer.

I have a number of more recent concerts from Konitz performing in Europe, and I will be putting those up over the coming months, but this one is not only a great concert, it’s also from one of the most adventuresome concert series produced by Tim Owens for radio in the 1970’s at a time when radio was still important and Public Radio was still vital.

And Lee Konitz is heading up a great group on this session.