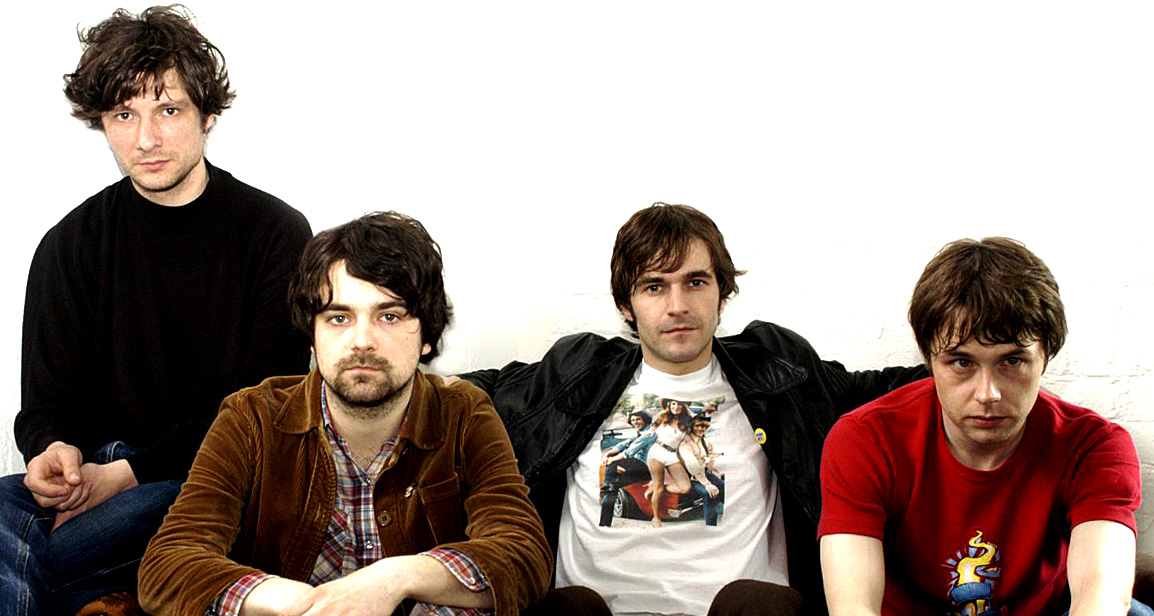 The Bluetones - Indie band, falling under the watchful gaze of Britpop.

The Bluetones – In Concert From Newcastle 1998 – Past Daily Soundbooth

The Bluetones – Indie band, falling under the watchful gaze of Britpop.

90s favorites The Bluetones tonight. A band which remained somewhat unnoticed in the States, despite one U.S. tour early on in their careers, coinciding with the release of their debut album Expecting To Fly, which was issued by A&M worldwide, prompting a promotional tour, they achieved a large measure of popularity in the UK as well as Australia, but not here.

An engaging band whose sharp lyrics and tight vocals put them a few cuts ahead of the others, The Bluetones became part of the Britpop scene, and turned out a number of critically praised albums before calling it quits in 2011.

Although considering themselves more Indie than Britpop, they rode the crest of that wave until Britpop started to lose popularity with the audience and subsequently their later albums failed to sell in the numbers they achieved early on.

This concert was part of the tour promoting their second album, Return To The Last Chance Saloon, which became a top-10 hit for the band and spawned several hit singles as the result. And this would be the pattern with their third album and a best-of compilation which were hits for the band. It wasn’t until their 4th release that things started taking a turn and sales plummeted.

After a lay-off of some 4 years, The Bluetones announced getting back together in 2015. No word on any new albums since 2010, but they did an extensive tour around the UK in 2015, to good reviews and sold out venues. At present there isn’t much news coming from their camp, so it’s possible there’s a new album in there someplace. Cross fingers.

In the meantime – here is a taste of what The Bluetones were up to in 1998 and an enthusiastic crowd at the Newcastle Union, captured by the BBC for their In Concert series and for posterity.