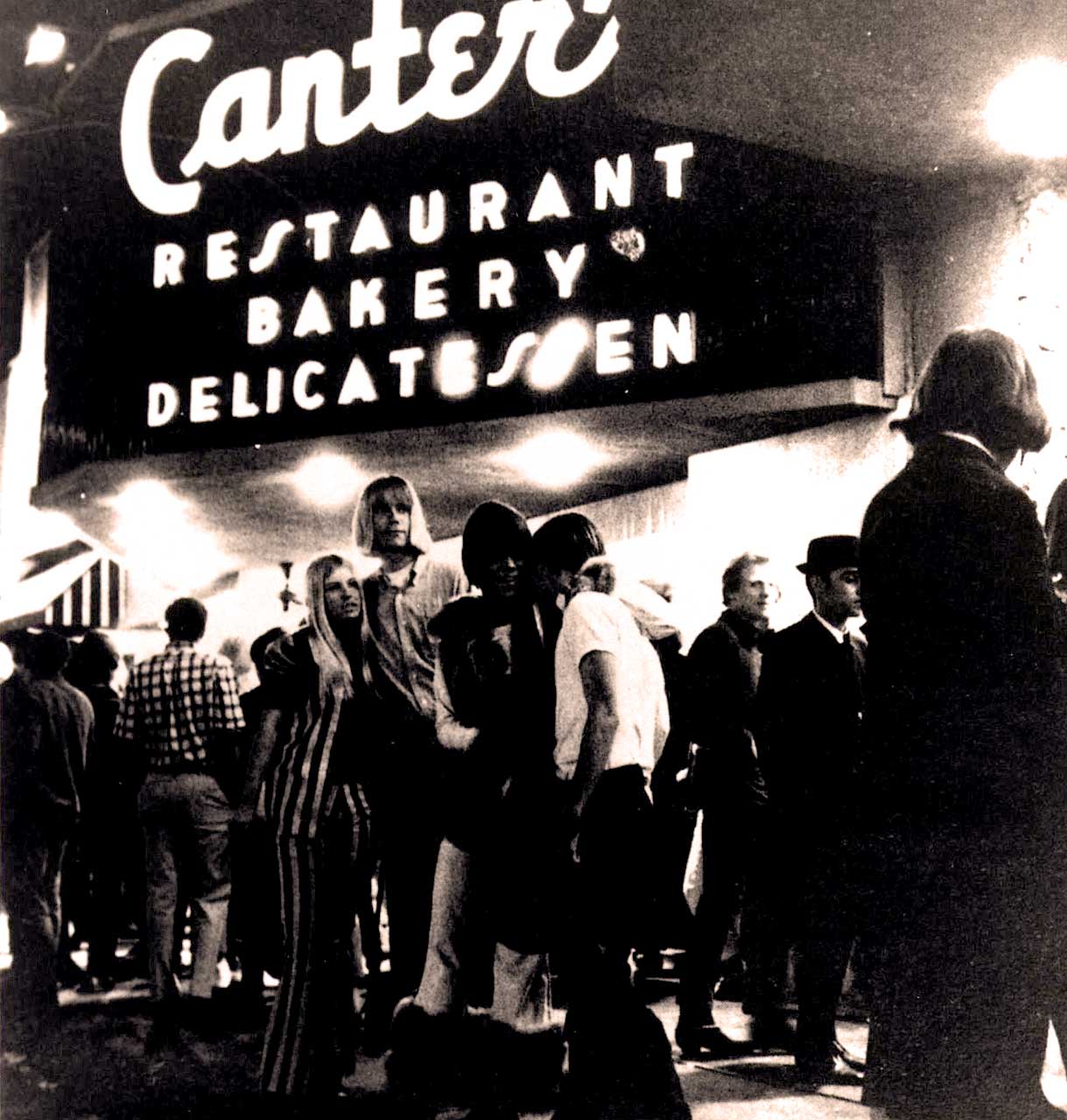 Another installment of Teenage life in the 1960s and the L.A. Radio that was inseparable along with it. Tonight it’s BMR and KFWB and Monday night, October 2, 1967. The news was strange – San Francisco just had the Death of Hippy march in the Haight earlier – the new term was no longer Hippies, but “long Haired Americans”. Seems the Long Haired Americans were invading the staid climes of Beverly Hills, as the City Council was up in arms that floods of long-haired youth were overrunning apartments and bringing rats with them. To which BMR quipped “Beverly Hills has always had rats”.

The gap was widening – growing your hair long was no longer a fad, it was a Teenage rite of passage. Hanging out with your friends on Fairfax or Sunset or down at the Beach or in Westwood – or any place where two or more gathered, was a place you wanted to be. You didn’t really do anything – you just checked everybody out, talked about concerts you were going to go to – people you were going to meet – people you wanted to fall in love with – home life – who got their drivers license – who got a car – who got busted – who got grounded – who was turning 18 and heading to the Draft Board. Who had “the good stuff” – who was selling lids and were they all seeds and stems like last time, or was it Acapulco Gold like the guy in your Drivers Ed class said? How come the cops were asking for I.D.s? Curfew.

And always the radio – BMR was holding court this night. He was playing the new album by Clear Light – you saw them at the Love-in a few weeks ago, or was it the Shrine Expo hall? You forgot – but BMR was playing a track that lasted forever, and it was intense – Mr. Blue – you never heard anything like that before – they had two drummers.

That was a slice of Teenage L.A. life – if you were of a certain age on a certain October night in 1967. You and thousands of others, between Calabasas and Laguna – you were everywhere – and the world was your oyster.

And for the next 45 minutes you get to sample that – maybe as you might have heard it from your car radio – it wasn’t Hi-fi and it certainly wasn’t stereo – but it had soul and it spoke to you. And you were listening – you were really listening.