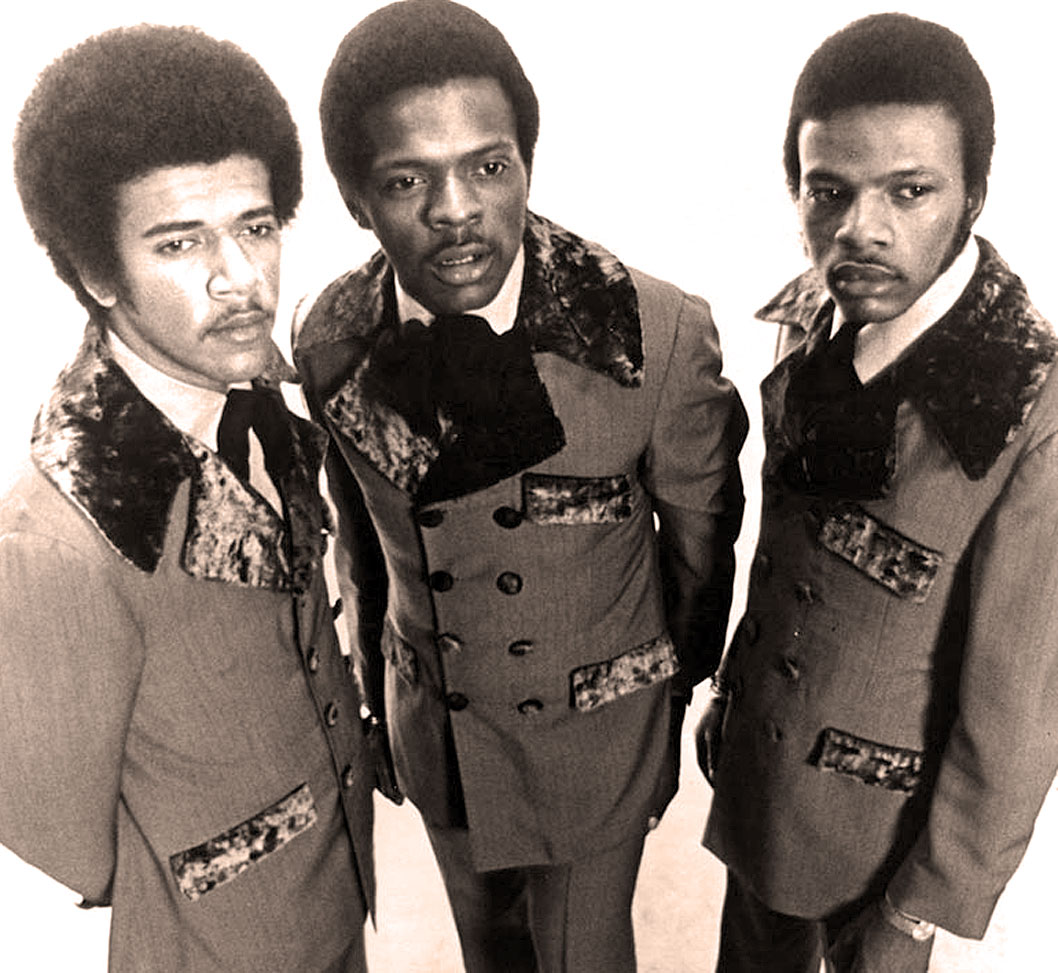 The Delfonics - Backbone of Popular Music, re-emerging as the conscience of Hip-Hop.

The Delfonics – In Session 1972 – Past Daily Soundbooth

The Delfonics – Backbone of Popular Music, re-emerging as the conscience of Hip-Hop.

Something different this weekend – a rare appearance from the pre-PBS NET series Soul! hosted by Poet/Author Nikki Giovanni and featuring The Delfonics in a live set, as re-broadcast on April 21, 1972 (it originally aired on January 5th).

Live Soul sessions, or even concerts by prominent Soul acts are something of a rarity. TV appearances on music programs like Soul Train were primarily lip-synched, and so it was difficult to find most of these acts performing as they would be heard before an audience. Luckily, the Soul! series featured live non-lip sync acts, and even though the sound mix is a little rough, you get an idea what a remarkable group The Delfonics were during this period – and their live version of Didn’t I Blow Your Mind (This Time) is worth its weight in gold.

The Delfonics were most popular in the late 1960s and early 1970s. Their hit songs were primarily written/composed and produced by lead vocalist and founding member William “Poogie” Hart and the musical instrumentation was arranged/conducted by songwriter and producer Thom Bell.

Their songs have been used in film soundtracks, including Quentin Tarantino’s 1997 movie Jackie Brown, in which “La-La (Means I Love You)” and “Didn’t I (Blow Your Mind This Time)” underscore the pivotal relationship between the characters played by Pam Grier and Robert Forster. Their songs “Ready or Not Here I Come (Can’t Hide from Love)” and “Funny Feeling” were used in the video game Grand Theft Auto V on the fictional radio station The Lowdown 91.1.

I hope to include more in the future – just as soon as I unearth more. The Soul! program was on the air from 1968 to 1973 and featured some of the best and most influential Black performers, writers, activists and personalities of the time. It’s not certain if any of the original video tapes have survived, but these audio tapes have and I hope to run more soon.

In the meantime, dive into 12 minutes worth of Delfonics and relax.