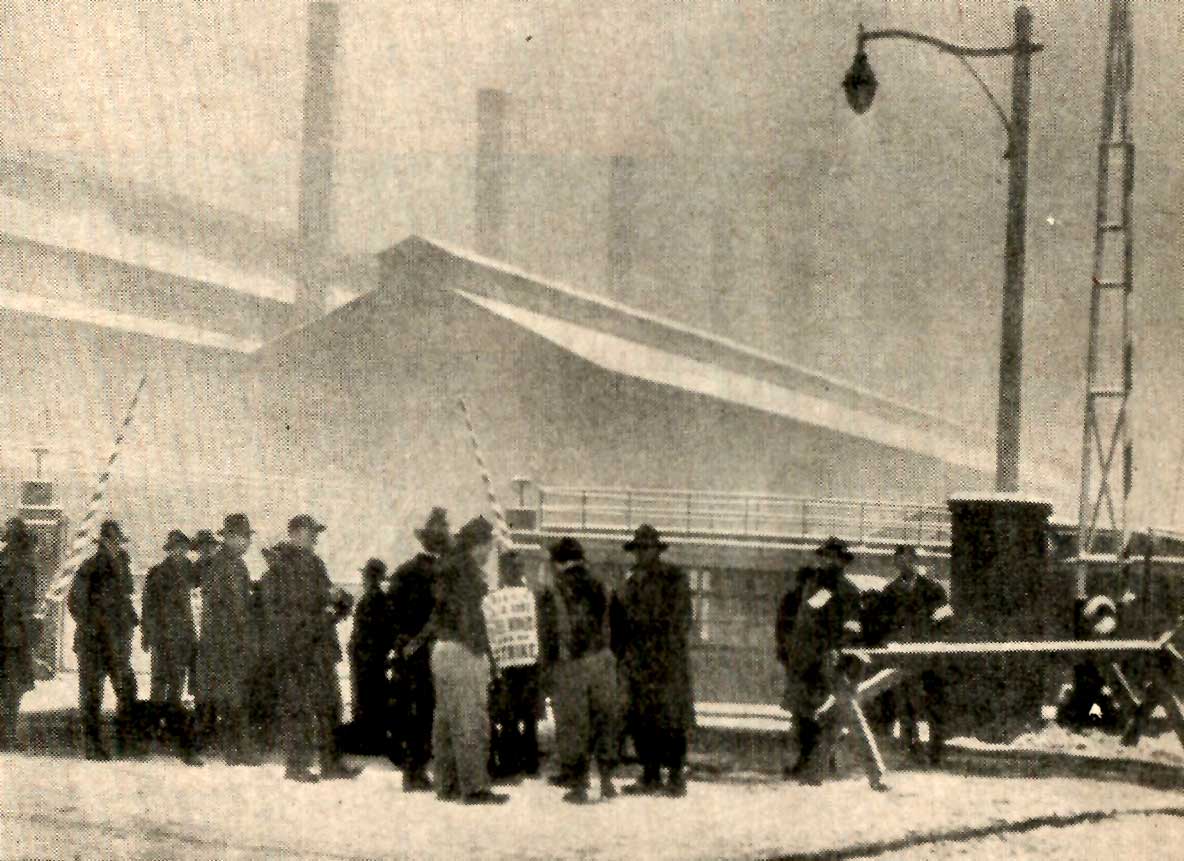 February 1, 1946 – starting a new month with the same old problems: Strikes, strife and accusations – as well as a glimpse of air-travel in the not-too-distant future.

Starting with news from Washington that President Truman was vowing to end the Steel Strike before it got too far out of hand and threatened the entire reconversion program. Meanwhile on Capitol Hill, Republicans were making a bid to break the filibuster going on over the Fair Employment bill, which was holding up the Senate.

In other union news – negotiations between the Big Three Auto makers and the Union were heading into their third day – so far, so good, with reports that both sides were “harmonious”.

Overseas – fireworks were expected at a meeting of the UN over Britain’s role in the Greek situation. But the meeting was scheduled to start with a vote over making Norwegian Foreign Minister Trygve Lie as Secretary General of the UN. But the big fireworks were expected in the afternoon, when Russian delegate Andrei Vishinsky was expected to deliver his report, condemning Britain for their role in the Greek conflict. This marked the second of meetings over crises – the first was Iran’s accusations over Russian interference in Iranian affairs. For his part, British delegate Bevin was expected to deliver a stinging retort to the Russian position – although many felt Vishinsky would seek a more conciliatory tone, thus averting a war of words. All to come, later on in the afternoon.

The hopeful news for this February 1st in 1946 was the first direct coast-to-coast flight between New York and Los Angeles. Dubbed The Breakfast to Dinner Flight, the TWA Constellation left La Guardia at 6 in the morning and was expected to land in Los Angeles sometime around 7. It was the start of what was going to be a regular flight between coasts, as well as other direct flights all over the country. With a passenger capacity of 50, and a cruising altitude of 8,000 feet, this was the shape of things to come in travel.

And that’s a small slice of what went on, this February 1, 1946 as presented by NBC’s World News Roundup.