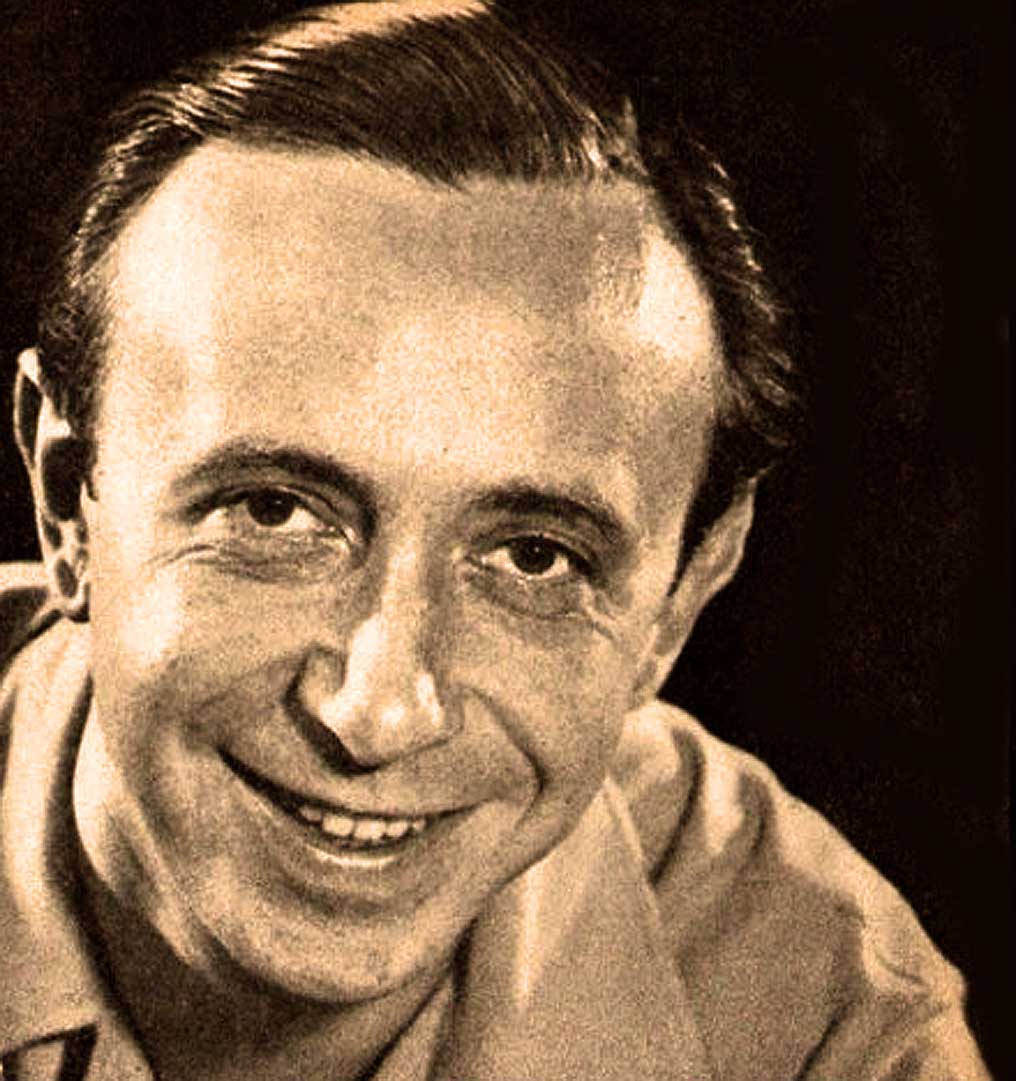 Morton Gould - attempting a bridge between Classical and Jazz of the 1930s.

Morton Gould – attempting a bridge between Classical and Jazz of the 1930s.

Americana of the hybrid variety this weekend. It’s hard to pin down exactly what genre Morton Gould could be best associated with. As someone who was considered a gifted American composer of some serious works, Gould was also widely regarded as a “light” composer, bordering on Pop. So his work has been dismissed in some circles, while warmly recognized in others. Clearly, works such as the American Symphonette #3 (one of a series of compositions Gould wrote in the 1930s and 1940s) embraced a bridge between Jazz styles of the day with some of the sensibilities of his contemporaries (i.e. Aaron Copland and Leonard Bernstein) in the area of Modern Classical Music, and much of it has held up over the years. But Morton Gould, unlike Aaron Copland and Leonard Bernstein, has faded from view over the years and not much of his prodigious output has been performed or recorded of late. Which is too bad because, if you get past some of the kitschy aspects and dated sentiments, much of his work is worth several hearings.

This weekend it’s a performance from Morton Gould’s own weekly radio program, originally broadcast over WOR in New York from the mid 1930s and in this case picked up by the CBC in Canada. This one is from 1939 and features, what I suspect, is one of the first performances if not the first radio performance of his 3rd American Symphonette.

It comes in at a little under 14 minutes and zips along without too much in the way of weighty emotional baggage. The orchestra is pretty scrappy, but then the Mutual network wasn’t as big on Fine Arts programming, even in the 1930s, as the other networks were.

The announcer is on hand between movements to let us know what’s going on and the whole thing is wrapped up in 15 minutes. It’s tuneful and evocative of a period of time. I understand there is a more recent recording of the work available on Albany Records. It would be interesting to listen to the more recent version and hear how the point of view has held up.

In any event, here is a slice of Americana from 1939 when American music was going through a cultural revolution of sorts. Bop was just around the corner, and so was George Crumb.