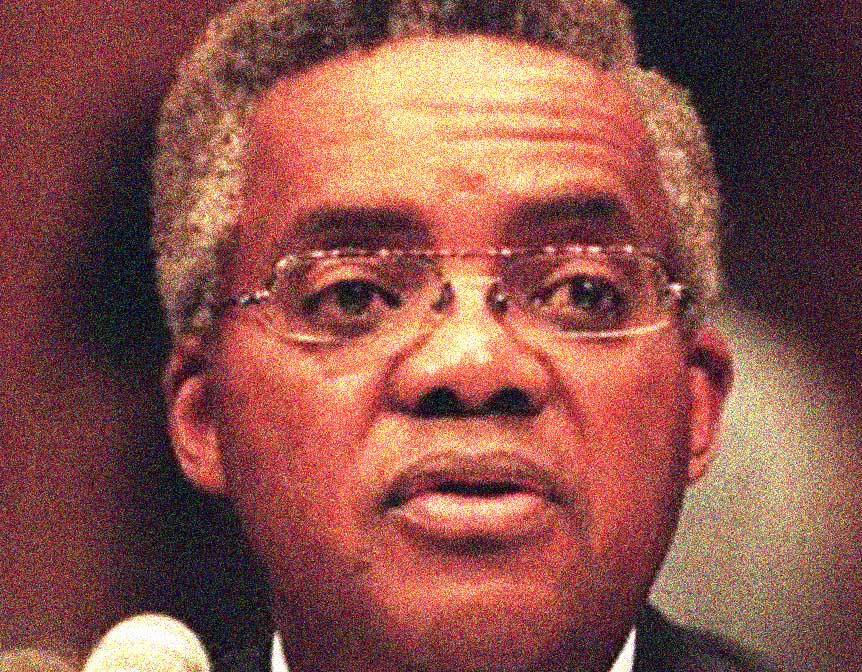 The Grilling of Dr. Henry Foster - On Capitol Hill, Newt was firing up the barbecue.

The grilling of Dr. Henry Foster – On Capitol Hill, Newt was firing up the barbecue.

On Capitol Hill it was the grilling of Surgeon General Nominee Dr. Henry Foster and the sound of overzealous clucking emanating from Speaker of the House Newt Gingrich over allegations Dr. Foster performed numerous abortions during his professional career as an OBGYN. The embattled nominee stepped-up efforts to keep his nomination at the forefront. But the Republicans had other ideas. And the prognosis wasn’t good.

On the other side of the country, another set of grilling was taking place. This one had to do with the OJ Simpson trial. Testimony was suspended for the day, as defense and prosecutors argued over dragging the Jury over to the murder scene for a first-hand look. Also coming up, and much anticipated, was testimony from Detective Mark Fuhrman. The circus had no intention of leaving town.

Meanwhile – the earth continued to spin. The economy was making news, if for no other reason than to let The Fed know it has raised interest rates enough. Politics and fundraising was a topic of conversation this day, with reports Republicans raised some $11 Million for campaigns the previous night and rallying cries to the faithful from Newt Gingrich and White House hopeful Bob Dole.

Security was an issue on  this day, as U.S. airlines operating in Europe were made aware of new bomb threats. No comments from the Feds on the source of the warnings, but reports via New York’s Newsday surfaced of  jelly-like explosives found the previous month were linked to the World Trade Center bombing mastermind who was earlier in the week.

Elsewhere in the world – Mexico was continuing its crackdown on rebels, issuing arrest warrants for rebel leaders. The Middle East Peace agreement was in fear of falling apart . . .again. Both Rabin and Arafat asked the UN to step in and rescue the fragile process. The situation in Bosnia was faring no better with clashes between government troops and Serbian forces continuing.

And that’s a lot of what went on today, this February 10th in 1995, as reported by The CBS World News Roundup.