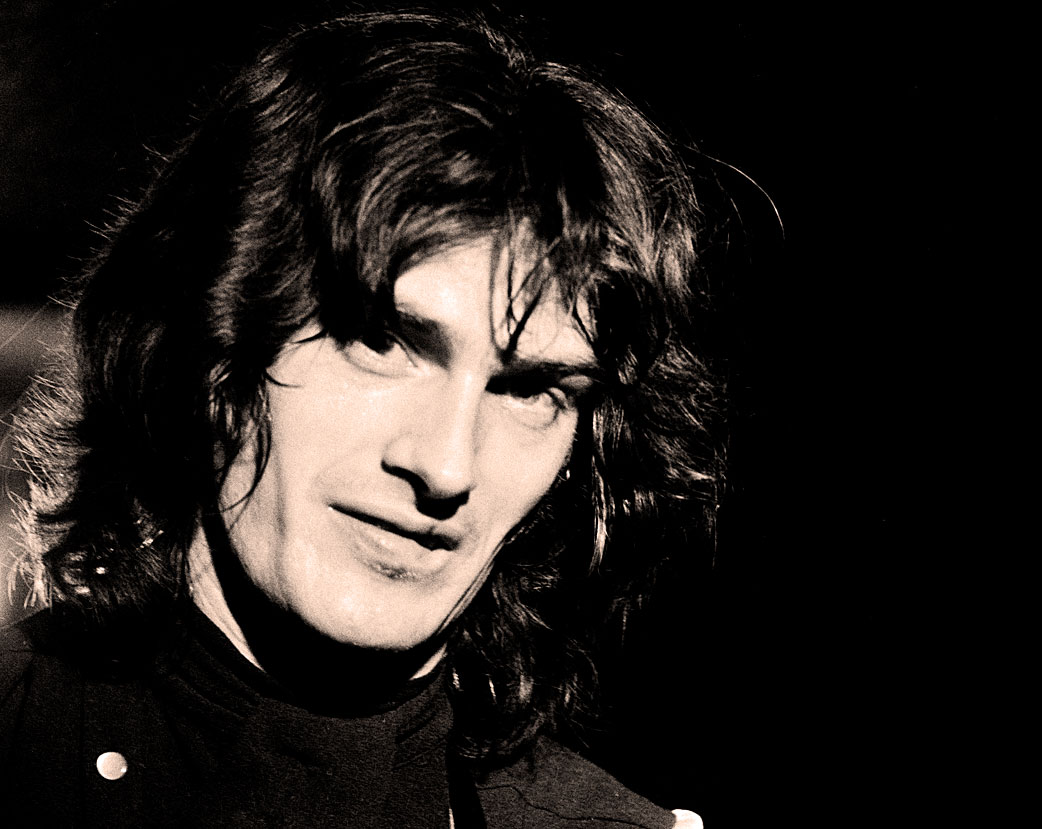 Jackie Lomax - one of the wildly underrated artists of the 70s.

Jackie Lomax – one of the wildly underrated artists of the 70s.

When I first met Jackie Lomax, he was touring the U.S. as lead singer with the short-lived band Badger. But Jackie Lomax had been around for a while, and it was during his stay at Apple where he grabbed the most attention. His big hit was Sour Milk Sea and the session musicians accompanying him read like a roll call in the history of British Rock n’ Roll. His associations with George Harrison as well as Eric Clapton certainly cemented Lomax’s reputation as a musicians musician.

After leaving Apple, Lomax joined a band called Heavy Jelly. The band began as a hoax review in Time Out magazine. Guitarist John Morshead from The Aynsley Dunbar Retaliation and three ringers had posed for the “group’s” photo in the magazine, so to cash in on the buzz Morshead and drummer Carlo Little released a single on promoter John Curd’s Head Records (“Chewn In”/”Time Out”, Head HDS4001, 1969). They were beaten to the punch however by the group Skip Bifferty who released their own single as Heavy Jelly, “I Keep Singing That Same Old Song” b/w “Blue”, on Island Records. The A-Side became fairly well-known at the time from its inclusion on the Island sampler “Nice Enough To Eat.” Curd owned the rights to the name however, and stopped Island from releasing any other Heavy Jelly productions. Guitarist Morshead, along with his former Aynsley Dunbar mate bassist Alex Dmochowski, formed another version of Heavy Jelly with Jackie Lomax. Mike Kellie from Spooky Tooth drummed on some sessions but was later replaced by Barry Jenkins, formerly of The Animals. Also helping out were the tragic Badfinger duo of Pete Ham and Tom Evans on backing vocals and “horn section to the stars” Bobby Keys and Jim Price.

Disappointed with his lack of success, Lomax returned to the UK at the end of 1973. He joined Badger, a progressive rock band originally formed by ex-Yes keyboard player Tony Kaye, and turned them into a R&B and soul band he had used on his solo albums. The band became a vehicle for Lomax’s songs and singing but was short-lived, releasing only one album, the Allen Toussaint-produced White Lady, on Epic Records.

Sadly, despite several efforts and with one of the most expressive voices in Rock, Jackie Lomax always stayed just outside the perimeter; known by fellow musicians and widely respected by his peers, but not that well known with the audience and suffering from lackluster album sales from labels who should have worked just a little bit harder. Although Warners did a lot to promote Jackie Lomax, his stay with Capitol was less than stunning. And so Jackie Lomax has been considered a wildly underrated singer-songwriter, who was known by a small but loyal fan base, and who left us all too early in 2013.

But as a reminder of what a talent he was, and what a gift his voice was, I was lucky enough to run across this live performance by Jackie Lomax, recorded during his 1976 tour at the Savoy in San Francisco by the venerable KSAN-FM.

Just under an hour, it runs through a number of Jackie’s better known classics, but also focuses on his then-current album Livin’ For Lovin’.

Enjoy – I promise we’ll get high voltage this coming week.