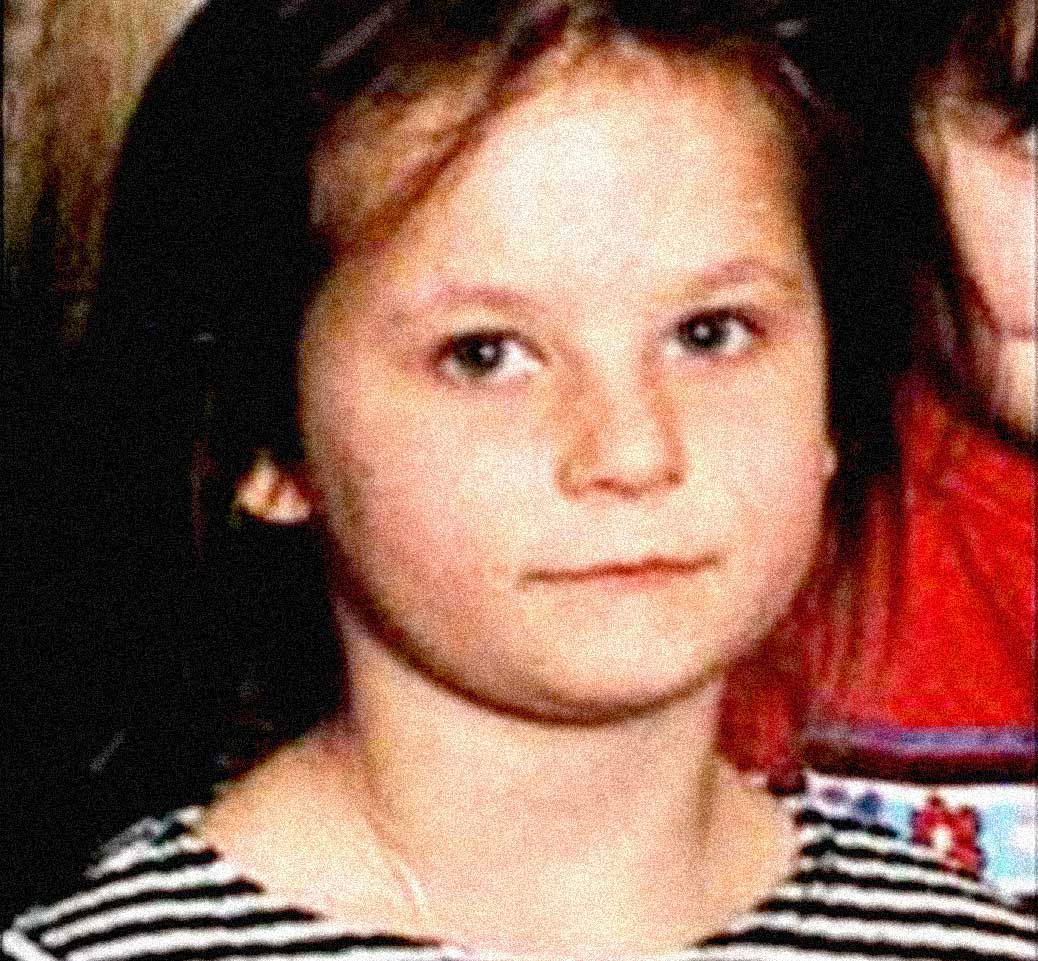 Kayla Rolland - The empty promises and the hand-wringing continue. And the victims of guns keep piling up.

Kayla Rolland – The empty promises and hand-wringing continue. And the victims of gun violence keep piling up.

This day was about the aftermath of the shooting death of 6 year old Kayla Rolland, by a classmate who brought a loaded gun to school at Buell Elementary School in Michigan.

It became the first such incident to take place at an elementary school (one which would be eclipsed years later with Sandy Hook Elementary in 2012) and one which brought a wave of outrage from parents and teachers over the lack of gun control in this country. President Clinton addressed the issue and proposed Gun Control legislation immediately. The idea gained some bipartisan support, but many feared the Gun and NRA lobbies would be too powerful to make any meaningful law possible.

Violence, guns and their aftermath seemed to be the watchwords of the day, as protests over the verdict on the Amadou Diallo case took place in Washington as family and supporters called for Civil Rights legislation in the wake of the killing of Diallo, the 22 year old immigrant from Guinea who was shot to death by 4 New York plainclothes cops and were acquitted.

All these guns. All this hand-wringing . . .

A New Hampshire teenager, going by the name of Coolio was being questioned by authorities on alleged hack attacks on major websites. Although it was believed he was one of a number of hackers, it was significant because he was able to be tracked down.

And studies were released which showed Meditation could improve your health. A Drew University study found patients who practiced Transcendental Meditation reduced their risk of heart attack and stroke without any changes in diet or exercise.

A sample of what went on this March 2nd in 2000, as presented by The CBS World News Roundup: Late Edition.