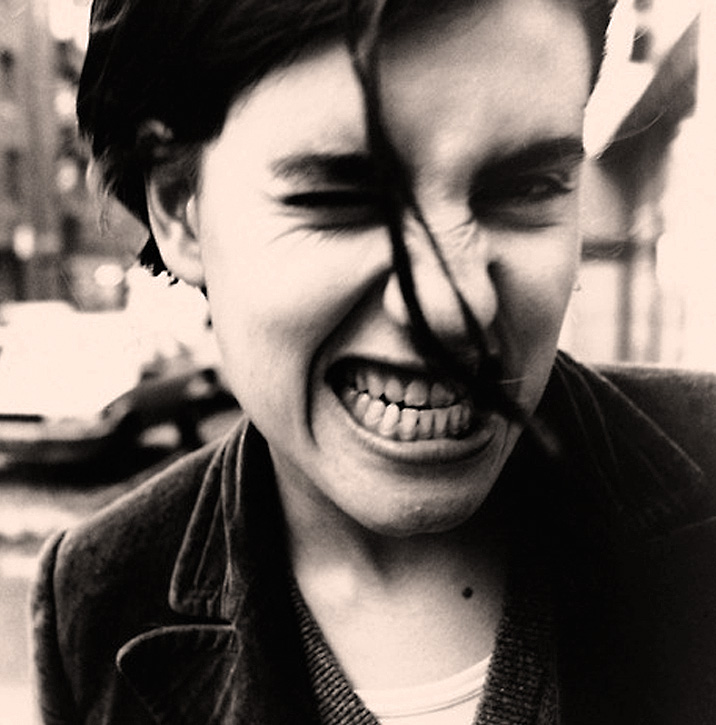 Staying with the 90s again this week and one of the less-celebrated bands of the Brit-Pop Invasion, Elastica.

In mid-1992, ex-Suede band members Justine Frischmann and Justin Welch decided to form a group. By the autumn of that year, bassist Annie Holland and guitarist Donna Matthews were added. After initially gigging under names such as “Onk”, the band settled on the name “Elastica” in October 1992. Elastica released their first single, “Stutter”, in October 1993, which benefited from the promotional efforts of BBC Radio 1 DJ and Deceptive Records label boss Steve Lamacq, who had discovered the band earlier in the year. In 1994, Elastica released two UK Top 20 singles (“Line Up” and “Connection”) and performed on numerous radio shows. In addition, Frischmann’s relationship with Blur frontman Damon Albarn made tabloid headlines.

Elastica’s first LP, Elastica, was released in March 1995, and entered the UK Albums Chart at No. 1; it became the fastest-selling debut album since Oasis’ Definitely Maybe.[4] This record was held for over ten years, until it was surpassed by the Arctic Monkeys’ debut Whatever People Say I Am, That’s What I’m Not in 2006. The album was preceded by their fourth single “Waking Up” which went to No. 13 on the UK Singles Chart, their highest placing therein.

After playing more shows and demoing new material in the first half of 1996, Elastica entered the studio in the later part of the year to begin work on their second album. By late 1998 Matthews had left the band. She was replaced by guitarist Paul Jones (of the band Linoleum) and keyboardist Sharon Mew. Around this time, Chipperfield was replaced by the returning Annie Holland.

As a tribute to the “lost years” of the band, a self-titled six-track EP appeared in August 1999, collecting a variety of recordings from a multitude of aborted sessions. This EP marked the first new material from the band in over four years. After re-recording most of these songs in mid-1999, along with new compositions, the band played their first set of shows in years. Their second proper album, The Menace, was released in April 2000. After the release of the farewell single “The Bitch Don’t Work” in 2001, the band announced their amicable break-up.

But for a time they were the next big thing. And this concert, recorded at the 1995 Bristol Sound City Festival on April 18th finds them in peak form. The concert was broadcast over RAI Radio 2, which explains the excited announcements in Italian here and there.

Elastica were one of those bands that made the 90s interesting, and in retrospect, quite a lot of fun to listen to.

This show really does needs to be cranked up to appreciate IMHO.