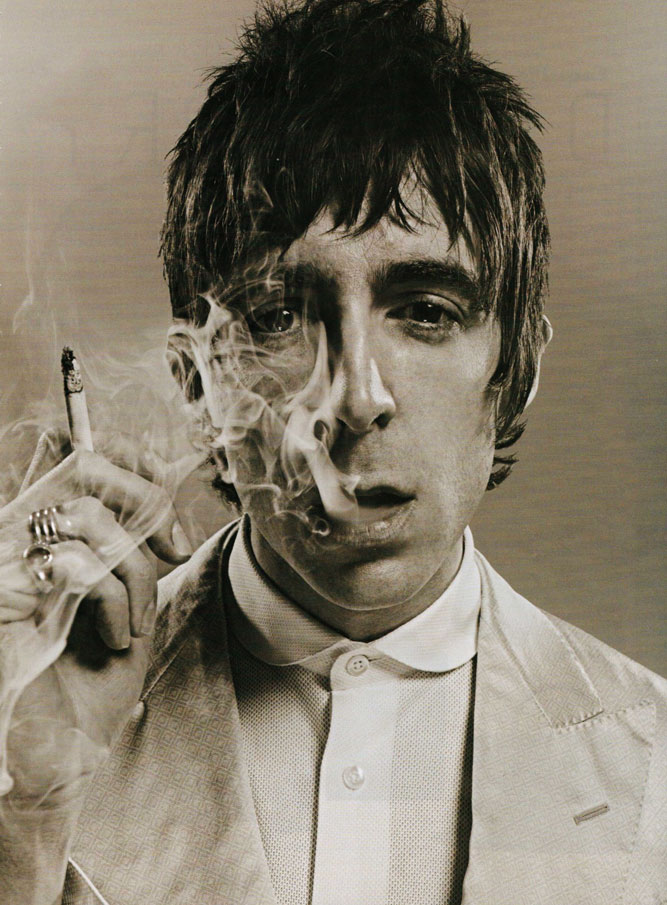 Miles Kane - One of the Best-Dressed Men In Rock.

Miles Kane tonight, in concert at Pinkpop from June 15,2013. Kane has been racing up the charts recently with the anthem-like single Don’t Forget Who You Are,  his first big success since the breakup of his former band The Rascals (no relation to the 60s group) in 2009 and taking the high-road to a solo career and receiving numerous nominations for Best Solo Artist.

It was a busy year for Kane. With a lot of festival appearances between this concert and the end of 2013.

On 24 February 2013, Kane released an EP titled Give Up, charting at No. 62. On 13 March 2013, Kane revealed he would be releasing his second album, entitled Don’t Forget Who You Are, in the spring. On 19 March 2013, a UK tour in May and June to coincide with the album was announced. On 30 April 2013, Kane released the single “Don’t Forget Who You Are”, which features the B-side “Get Right” which was written by Kane and Alex Turner. The album was released on 3 June 2013, debuting at No. 8 in the UK charts. It was produced by Ian Broudie of The Lightning Seeds, and features two tracks co-written with Paul Weller (“Fire in My Heart” and “You’re Gonna Get It”).

Kane played the opening day of Glastonbury 2013 on the John Peel stage, before joining the Arctic Monkeys in their headline slot, to play on “505”. Two further singles from the album, “Taking Over” and “Better Than That” were released in August and October 2013 respectively. In 2015, Kane collaborated with Mark Ronson on the opening track “Johanna” of the soundtrack to the film Mortdecai, contributing vocals.

In March 2018, Kane told the Evening Standard his new album would tentatively be called Coup de Grace, and would be released in the summer of 2018.

In April 2018, Kane released ‘Loaded’, the first single to be taken from Coup De Grace. The music video for ‘Loaded’, directed by Brook Linder, was released the following month.

In June 2018, Kane officially announced that Coup De Grace would be released on 10 August via Virgin EMI. The album’s title track was also released the same day. The following week, Kane announced a headline European tour for October 2018. Coup De Grace contains songs co written with Jamie T and one including Lana Del Rey. Zach Dawes, Tyler Parkford and Loren Humphrey, who are live members of The Last Shadow Puppets, play on the majority of the album and also co-wrote 3 tracks with Kane.

In November 2019, Kane supported Liam Gallagher on his UK and Ireland tour.

In September 2019, Kane announced that he started recording new album and hopes to finish it by Christmas the following year.

Pinkpop has been a prestigious affair going on over 40 years, making it the longest running festival and one of the largest of its kind, attracting some 60,000 people a day and hosting over 500 bands.

Miles Kane was a great addition and one of the highlights of the 2013 Pinkpop festival.

And you get to hear why tonight.