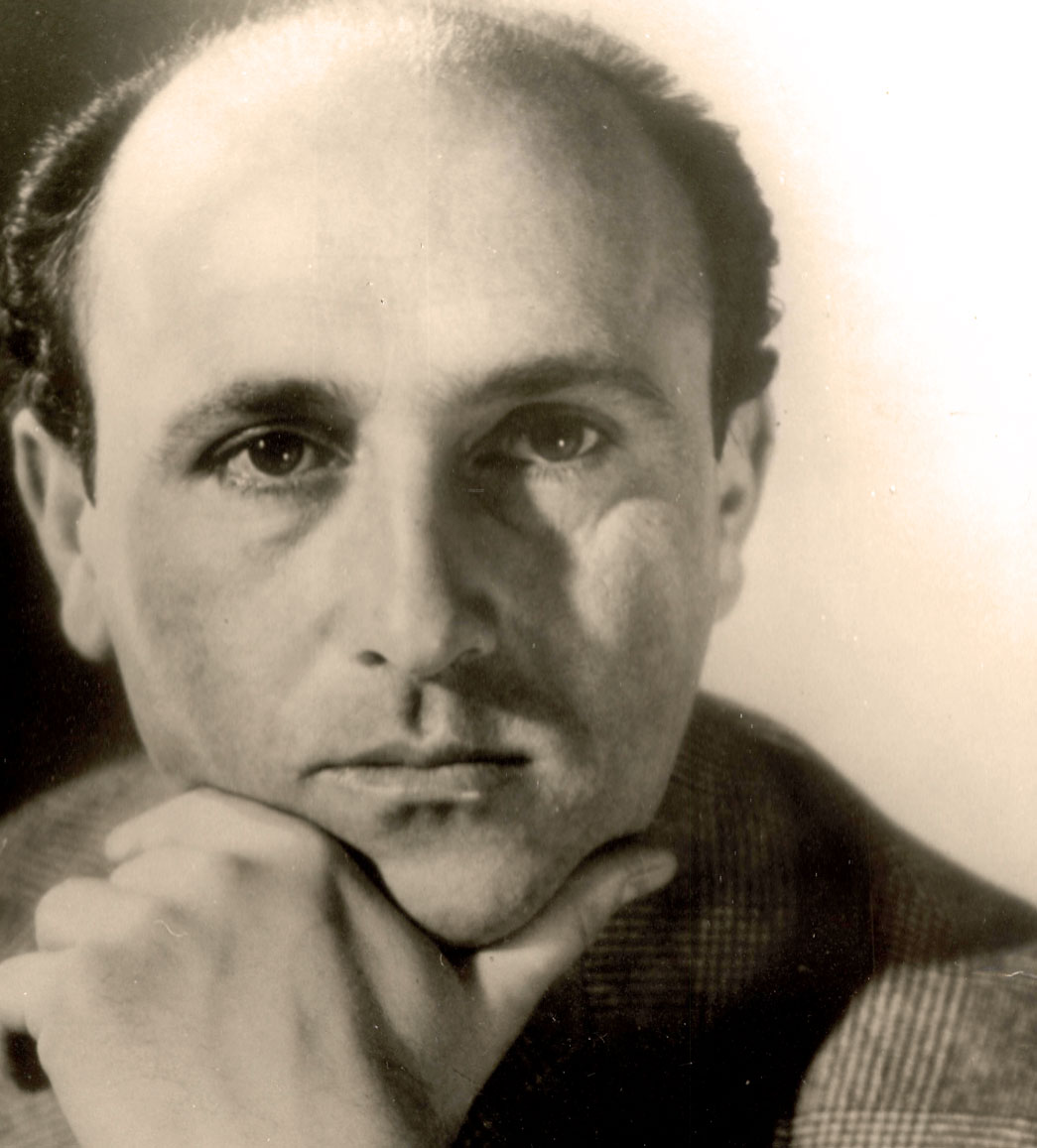 Pietro Scarpini With Nino Sanzogno And The BBC Symphony In Music Of Mendelssohn, Petrassi And Mussorgsky – 1959 – Past Daily Mid-Week Concert

Another historic concert from the vault. This week it’s the BBC Symphony, in concert from Royal Festival Hall in May of 1959, guest conducted by Nino Sanzogno with the legendary Italian Pianist Pietro Scarpini in music of Mendelssohn, Petrassi and Moussorgsky.

The program starts with the Italian Symphony of Mendelssohn. And then the orchestra is joined by Pietro Scarpini in a performance of the rarely heard Piano Concerto of Goffreddo Petrassi and ends with Mussorgsky’s Pictures From An Exhibition.

The highlight here of course, is the Petrassi Piano Concert, who was considered one of the most influential Italian composers of the 20th Century, but whose work is almost never played now.

Petrassi was born at Zagarolo, near Rome. At the age of 15 he began to work at a music shop to supply his family’s financial needs, and became fascinated by music. In 1928, he entered the Santa Cecilia Conservatory in Rome to study organ and composition. In 1934, composer Alfredo Casella conducted Petrassi’s Partita for orchestra at the ISCM festival in Amsterdam.

From 1940 to 1960 Petrassi was professor of composition at the Santa Cecilia Conservatory; later, he also became musical director of the opera house La Fenice, and from 1960 to 1978 he taught in the master courses in composition at the Accademia di Santa Cecilia. He was also a teacher at the Salzburg Mozarteum. Petrassi had many famous students, including Franco Donatoni, Aldo Clementi, Cornelius Cardew, Ennio Morricone, Karl Korte, Boris Porena, Norma Beecroft, Mario Bertoncini, Ernesto Rubin de Cervin, Eric Salzman, Kenneth Leighton, Peter Maxwell Davies, Michael Dellaira, Armando Santiago, and Richard Teitelbaum. See: List of music students by teacher: N to Q#Goffredo Petrassi. Petrassi died in Rome at the age of 98.

One listen and you will not understand why.