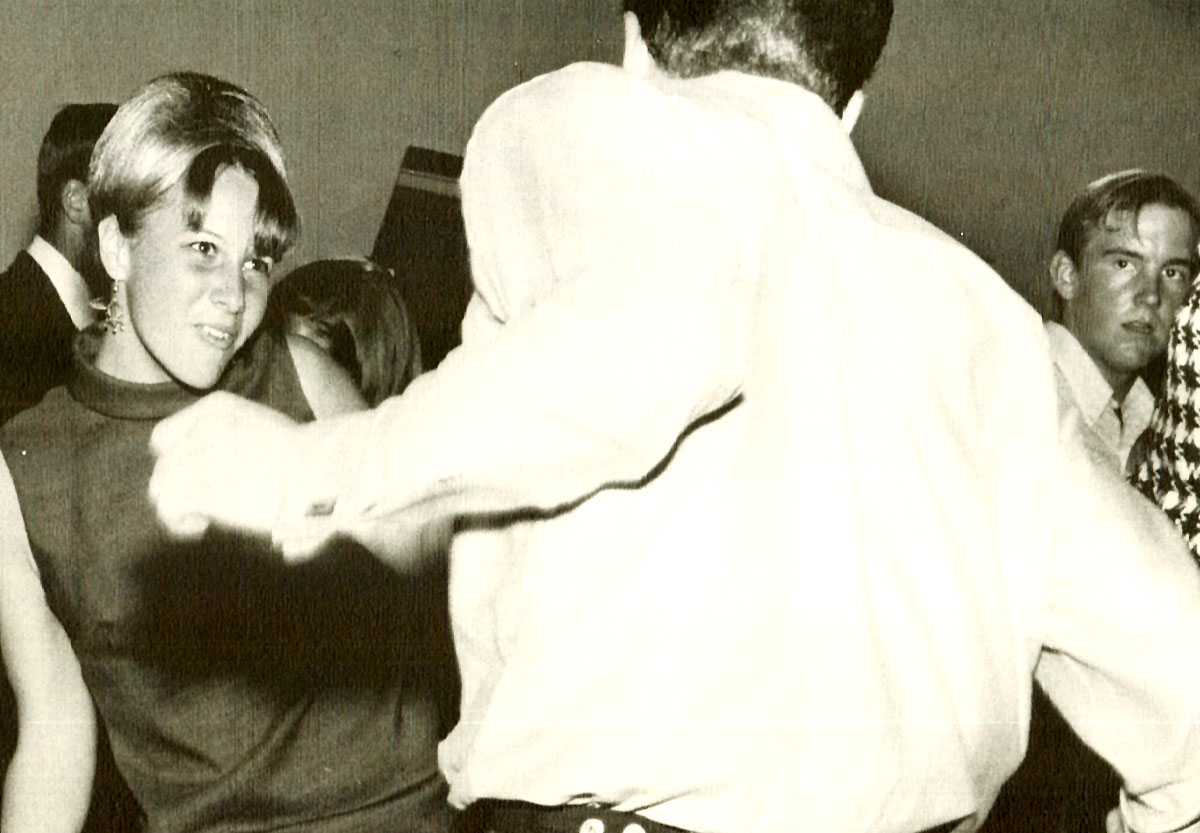 Rescuing and preserving this stuff doesn’t happen by itself. So . . .:Become a Patron!

It’s June 16, 1967 – and if you were a teenager, lived in L.A. and were one of the many thousands who had your ears glued to the radio this night, you would have heard something that was ultimately sad and horrifying – KBLA, one of the powerhouse stations that played stuff KRLA, KFWB and KHJ wouldn’t, was going off the air. This was the last night – the last installment of the Diamond Mine – dedications to all the “Beverly Hills Underground Trippers” and ‘Putting the boss on a bummer with a record only the Burner dare play”. Those hours were numbered – in fact, there were only three of them left.

But that was June and it was 1967 and there was a lot going on. Some of it you didn’t notice at the time – some of it, you woke up the next morning and wondered where you had been. 1967 was not only a groovy year, it was a strange and perplexing one.

If you graduated in June you would be concerned – you would have a lot of choices, and there was a lot going on, but you were worried because your 18th birthday was lurking. If you were a guy, it meant a trip down to the Draft Board and letting General Hershey know you were draftable. You added your name, got your draft card – told them you were planning on going to school next semester and waited. You heard the legal drinking age in New York was 18 – drinking wasn’t your thing though – smoking Pot was, and you had a friend of a friend of a friend who had it on good authority he was scoring some Window Pane for the 4th of July. Your adventures with LSD were just around the corner.

Whatever it was, wherever you were, whoever you were with – it was June 16th and you were smack in the middle of 1967. To a lot of you it was the last blast before reality set in – before things got complicated and angry. It was summer and you didn’t have to be anywhere, at least until September.

September was a lifetime away.

And Super 15-KBLA would be something else in the morning.