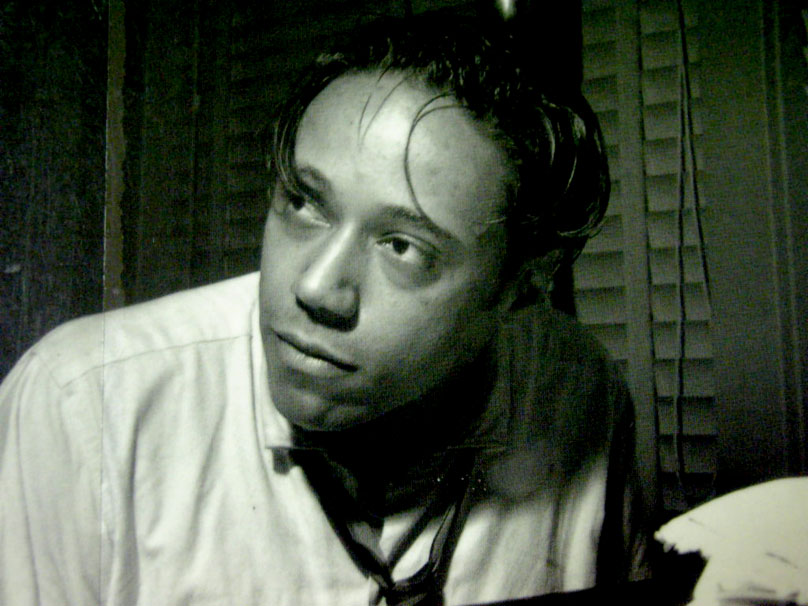 Horace Silver - Man of many talents.

Horace Silver – man of many talents.

The Amazing Horace Silver this weekend. Recorded from the stage at Newport 1958 for the Voice Of America.

After playing tenor saxophone and piano at school in Connecticut, Horace Silver got his break on piano when his trio was recruited by Stan Getz in 1950. Silver soon moved to New York City, where he developed a reputation as a composer and for his bluesy playing. Frequent sideman recordings in the mid-1950s helped further, but it was his work with the Jazz Messengers, co-led by Art Blakey, that brought both his writing and playing most attention. Their Horace Silver and the Jazz Messengers album contained Silver’s first hit, “The Preacher”. After leaving Blakey in 1956, Silver formed his own quintet, with what became the standard small group line-up of tenor saxophone, trumpet, piano, bass, and drums. Their public performances and frequent recordings for Blue Note Records increased Silver’s popularity, even through changes of personnel. His most successful album was Song for My Father, made with two iterations of the quintet in 1963 and 1964.

Several changes occurred in the early 1970s: Silver disbanded his group to spend more time with his wife and to concentrate on composing; he included lyrics in his recordings; and his interest in spiritualism developed. The last two of these were often combined, resulting in commercially unsuccessful releases such as The United States of Mind series. Silver left Blue Note after 28 years, founded his own record label, and scaled back his touring in the 1980s, relying in part on royalties from his compositions for income. In 1993, he returned to major record labels, releasing five albums before gradually withdrawing from public view because of health problems.

As a player, Silver transitioned from bebop to hard bop by stressing melody rather than complex harmony, and combined clean and often humorous right-hand lines with darker notes and chords in a near-perpetual left-hand rumble. His compositions similarly emphasized catchy melodies, but often also contained dissonant harmonies. Many of his varied repertoire of songs, including “Doodlin'”, “Peace”, and “Sister Sadie”, became jazz standards that are still widely played. His considerable legacy encompasses his influence on other pianists and composers, and the development of young jazz talents who appeared in his bands over the course of four decades.

Enjoy and kick back.