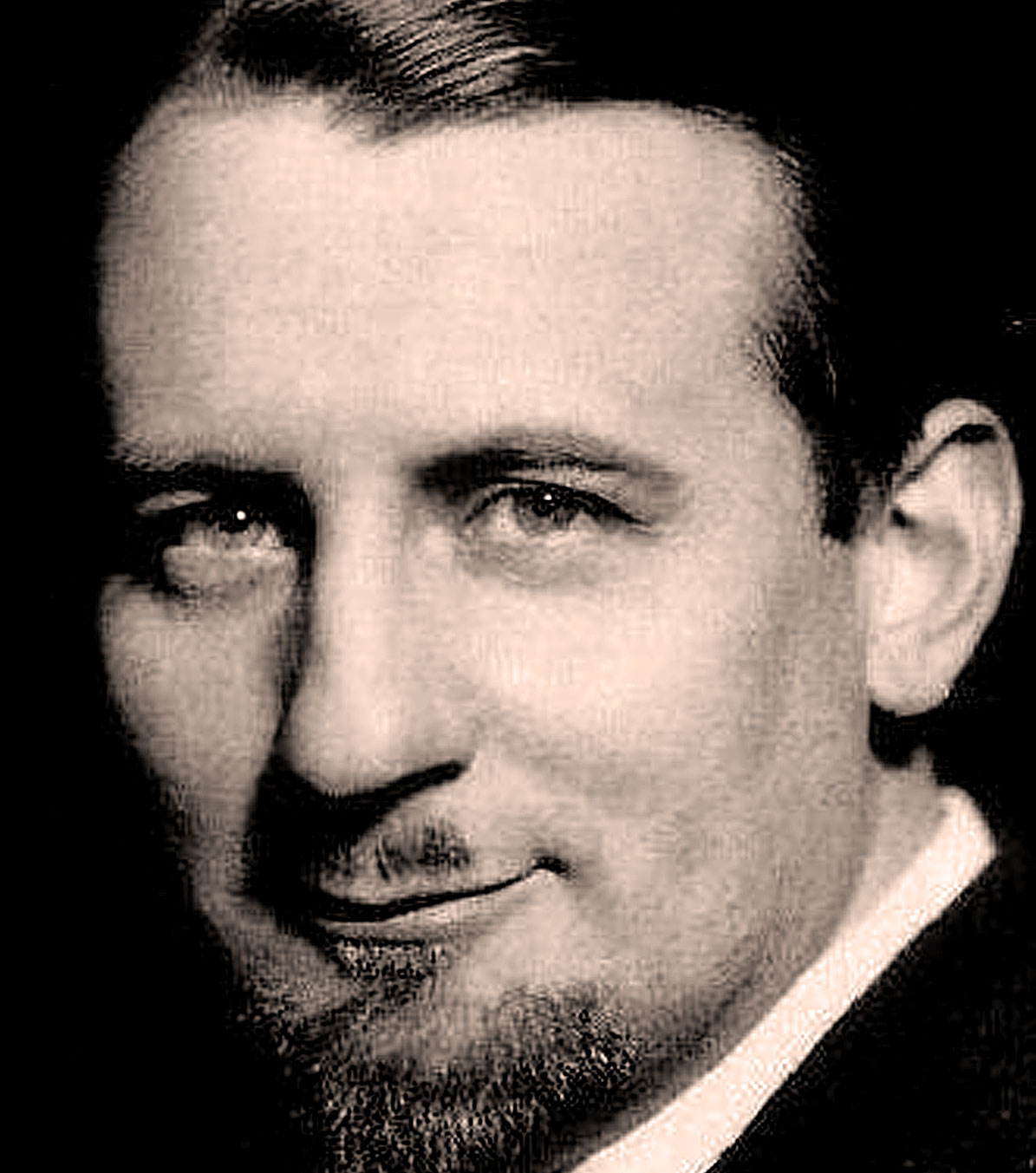 Peter Warlock aka Phillip Heseltine. His suicide in 1930 prompted many to suspect it was Heseltine who murdered Warlock, or vice-versa.

Peter Warlock aka Phillip Heseltine. His suicide in 1930 prompted many to suspect it was Heseltine who murdered Warlock, or vice-versa.

The music of Peter Warlock is seldom played these days, but probably more so than it was during his lifetime. Only two of his works were recorded prior to his death in 1930, and the only public performance of his work came in 1929, just a year before his death.

A tragic figure, but also an enigma. Heseltine adopted the name and persona of Peter Warlock, from his dabbling in the Occult side of things and had composed a number of songs as numerous vocal works. But he was primarily known during his lifetime for his unconventional lifestyle and somewhat scandalous behavior; neither having much to do with composing. He was also a music critic for a period of time, writing reviews and short essays for The Daily Mail and The Musical Times in 1915 and had written some 30 pieces for the publications.

He was not without champions though. The well-known British composer Frederick Delius was a long-time friend, as well as the Dutch composer Bernard van Dieren. It was Sir Thomas Beecham who gave the only public performance of his work; his Capriol Suite, which became his best known orchestral work.

This piece, the Serenade, has been recorded several times. This particular performance comes by way of the BBC Transcription service and comes from a session recorded on February 14, 1945. It features the New London String Ensemble, conducted by Maurice Miles. As with many recordings from this period, there appears to be pitch problems which are hard to correct, which may explain why this performance hasn’t been reissued in any form. But it does represent one of the few recordings of his work available at the time.

His suicide (some say it was an accident) from gas poisoning on December 17, 1930 led many to wonder whether or not it was suicide or murder. Some speculated it was his friend van Dieren, but still others speculated that it was a simple case of Peter Warlock murdering Philip Heseltine, or vice-versa. A mysterious figure with a mysterious end.

His Serenade for Strings, on the other hand, is a different matter.