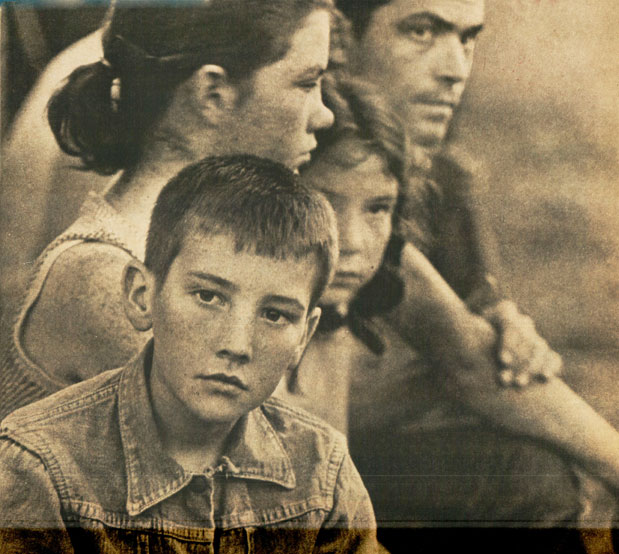 This day in 1964 (a Sunday), Meet The Press had Sargent Shriver on as guest. As former head of The Peace Corps, he was tagged by President Johnson to head up the newly declared War On Poverty.

The War On Poverty, as LBJ unofficially termed it, was first introduced in his State Of The Union address in January of 1964 as an answer to the estimated 19 percent National poverty level. Literally, one in five people were living at or below the poverty line as defined in 1964, with the median income hovering around $1,800 per year (in 1964 dollars).

But part of the bigger picture of LBJ’s Great Society, the War on Poverty sought to reduce, or eliminate poverty, not only rampant in the inner cities, but through the country, particularly in rural areas hit hard by unemployment. But it also sought to bring government aid in the areas of health and education as a sort of adjunct to policies originally established by FDR and the New Deal of the 1930s.

As a part of the Great Society, Johnson believed in expanding the federal government’s roles in education and health care. These policies can also be seen as a continuation of Franklin D. Roosevelt’s New Deal, which ran from 1933 to 1937, and Roosevelt’s Four Freedoms of 1941. Johnson stated, “Our aim is not only to relieve the symptom of poverty, but to cure it and, above all, to prevent it”.

An adventuresome plan that didn’t last the decade, when Nixon took office in 1969. Many of the agencies established were gutted, condensed or eliminated with the wave of deregulation that continued into the 80s.

Only a small fraction of those programs still exist today. But in 1964, there was optimism, and Sargent Shriver was one of its most optimistic.