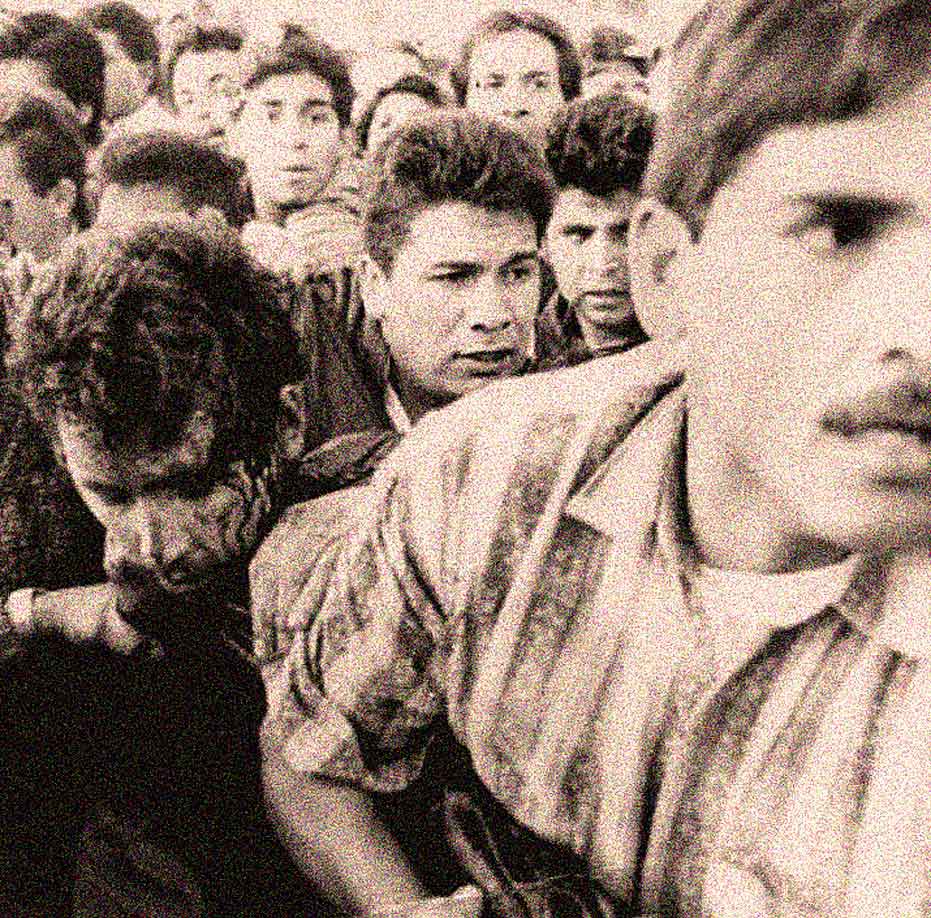 News for this day, twenty years ago had much to do with shock and horror surrounding the assassination of Mexican Presidential candidate Luis Donaldo Colosio, gunned down while celebrating an election victory in Tijuana the evening before.  The alleged assassin, 23 year old Mario Aburto Martinez; a mechanic and Pacifist, was subdued, beaten and arrested, while a second man was held as a witness.

Reaction was swift. The assassination of the newly elected President put Mexico in its worst political turmoil in decades, calling into question the leadership and direction the country was going. Although many were quick to calm fears, there was a feeling the assassination pointed up to instability in Mexico’s government and it would have a negative impact on the fragile economy and NAFTA.

So the new day dawned with doubts. Outgoing President Salinas appealed for calm and called for a day of mourning.

Half a world away in Somalia, two of that country’s biggest warlords finally signed a peace agreement to end fighting and for a national reconciliation conference to elect a President. The agreement, which was agonized over during the previous two weeks, collapsed at one point, but both sides sat throughout the night to finally put together a working peace declaration which called for voluntary disarmament, reconstruction and rehabilitation and respect for fundamental human rights. The last U.S troops were scheduled to leave Somalia the following day.

Meanwhile, in the Middle East –  Jewish settlers attacked Arab houses in Hebron and clashes broke out in several other areas with some 26 Palestinians killed.

And so went much of the world, this March 23rd in 1994 as presented by the CBS World News Roundup.