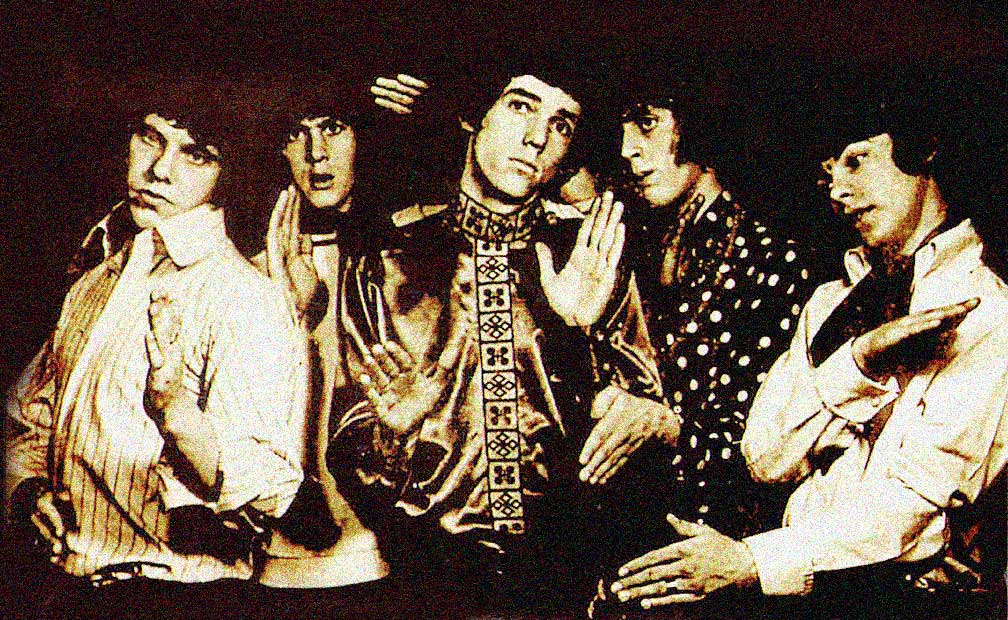 Skip Bifferty - one of those overlooked gems in an era crammed with gems.

Skip Bifferty – one of those overlooked gems in an era crammed with gems.

There was certainly no shortage of bands climbing on the Psychedelia bandwagon in the late 1960s. A lot of them made it to one single, or one album – many didn’t make it that far. Those who secured label deals weren’t guaranteed (as if they ever are at any time) success or even recognition.

Skip Bifferty were virtually unknown in the U.S. and only moderately known in their native UK. The Newcastle band formed in 1966 and gained a good word of mouth in music circles. With several singles to their credit in 1967 along with their s/t debut album, they were on the verge of a breakthrough via almost constant touring and opening for The Who in 1968.

But their reputation didn’t extend past the Atlantic ocean and despite their debut album released by RCA in the U.S. it came and went in a flash with barely a notice.

And then things got messy towards the end of 1968 – a dispute with manager Don Arden forced the band to dissolve and regroup under another name, Heavy Jelly. But by then the momentum had gone and they went their separate ways. However, as fate would have it, several of the members re-appeared as Bell & Arc in the early 1970s. And later – most notably keyboard player Mick Gallagher and guitarist John Turnbull, as founding members of The Blockheads, backing Ian Dury in 1977. Mick Gallagher would later show up playing in The Clash.

But that was the future that hadn’t happened as of 1968, when these sessions were done for the BBC’s Top Of The Pops series.

A taste of Psychedelia as it is now being re-discovered and unearthed.

More where that came from – and more being unearthed every day, it seems.