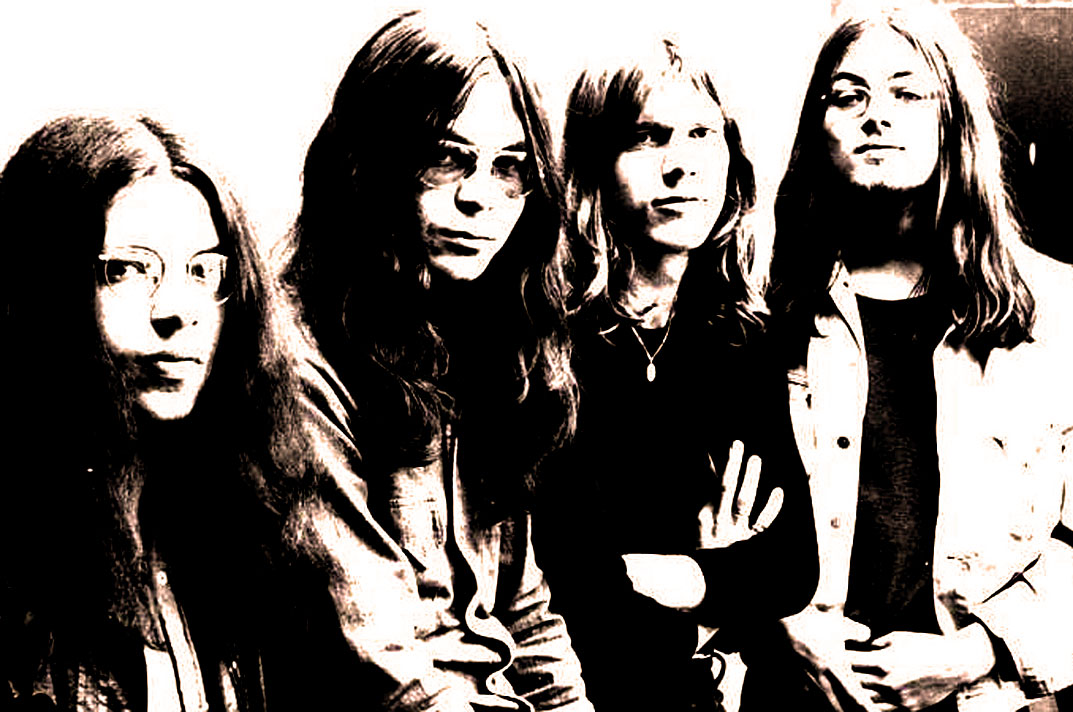 Supersister – In Session 1971 – Past Daily Soundbooth

Sadly, Supersister was not a very well known band outside of Europe in the 1970s. Aside from a hardcore group of Progressive Rock fans in the U.S., they were virtually unknown on this side of the Atlantic.

There could have been a number of reasons for the lack of Stateside exposure – one could have been the lack of enthusiasm by some record companies, who had licensed their early albums, to actually do much to promote them. Another could have been a decided lack of commercial appeal – bands from Holland, who had already given the U.S. Pop Market such tidbits as Shocking Blue‘s (I’m Your) Venus, The Tee Set‘s Ma Belle Amie and The George Baker Selection‘s Little Green Bag. All huge pop hits – none of which bore any resemblance to the music of Supersister.

But Supersister were a truly unique outfit – and they were hugely influential during those formative days of Progrock. And their music has started getting discovered – and their albums are still (mostly) in print. Unfortunately, Supersister is unlikely to ever reunite, as two of their founding members have since passed away – and from various reports, there is no heart in it to reform with two remaining members left.

So we’re left with a legacy and some incredible music. And discoveries.

This batch of sessions, done for North German Radio weren’t issued commercially – but did make a brief appearance on a limited Edition album issued in 2001 (and I believe out of print). These are songs that didn’t make it to any albums, and so are more intriguing glimpses into a band whose work has been sought after, relished and studied.

They were truly one of the bright lights on the Progressive horizon in the early 1970s. At a time when the form was starting to take shape and the practitioners were experiencing an intense amount of freedom. It was a great time.

And Supersister were an integral part of it.

Here’s a reminder – although, even if you’re a long-time fan; unless you got this album when it came out, you’ve most likely never heard these songs before.