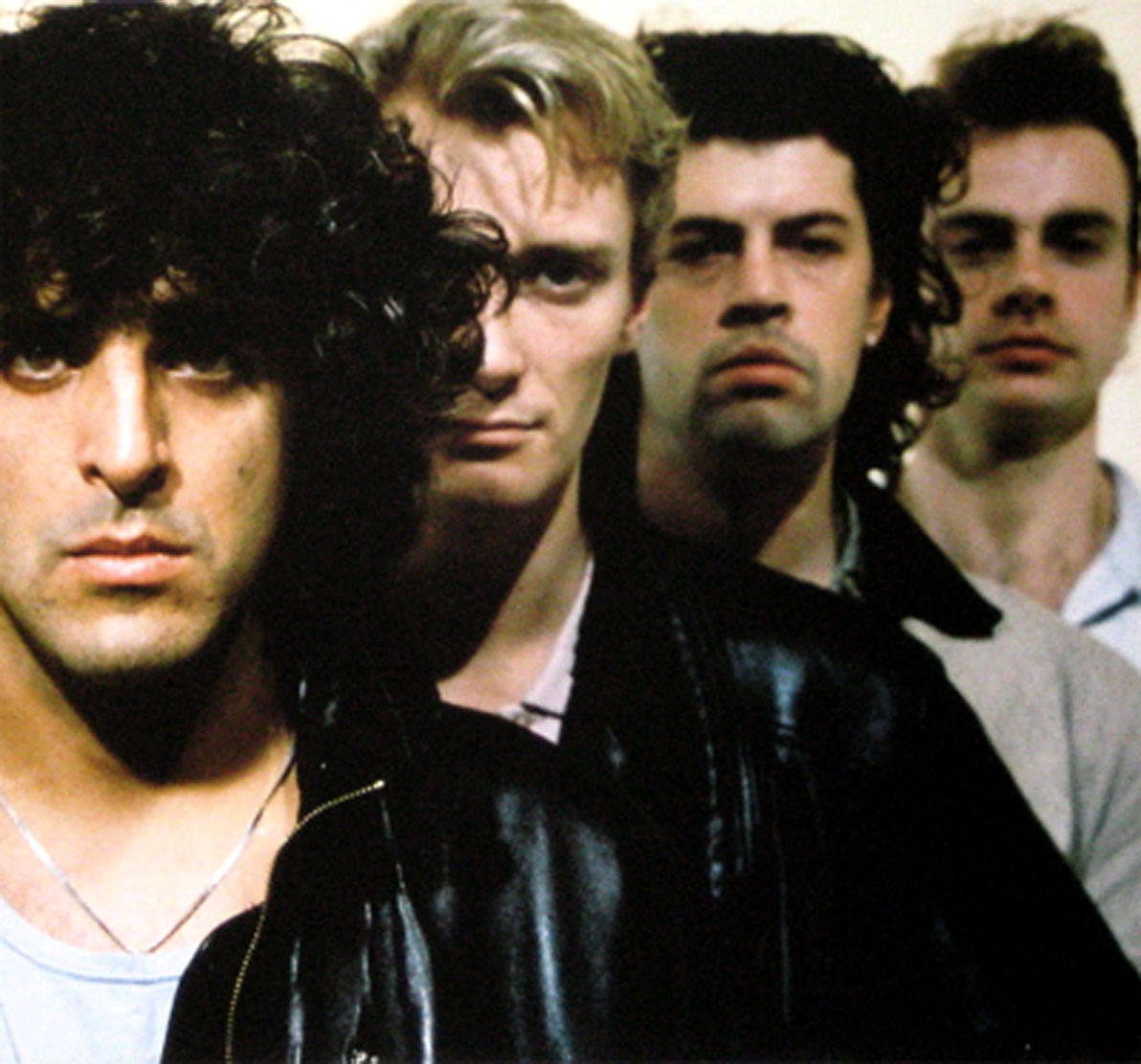 Killing Joke - quasi-metal, Dancing to a tune of doom and gloom

Killing Joke –  Dancing to a tune of doom and gloom

Killing Joke in concert tonight. From the 1986 Reading Festival, a one-hour set by the pioneers of Industrial Rock. Killing Joke were a very influential band in the 80s. Their mix of Electronica, Goth, and Synth Pop paved the way for a number of bands to follow suit – notably, early Metallica, Nine Inch Nails and Soundgarden.

Formed in 1978, and incorporating Post-Punk, the band issued their first ep in 1979 and then signed with Polydor in 1980. Their early performances were characterized as a mix of primitive Punk mixed with Electronic. They were reminiscent of Siouxsie and the Banshees. But by the time they issued their second album, “What’s THIS For . . .!”, their sound had evolved and was changing.

By the time of this concert in 1986, they were getting ready to release their sixth album, Brighter Than A Thousand Suns, and were going after a considerably more commercial sound, having achieved mainstream success with their previous album, Night Time and the hit single Love Like Blood. This was part of the tour which would take them to the end of the year.

Killing Joke, in their first incarnation, broke up in 1996, but reunited in 2002, with a different lineup. They put together the original lineup in 2008 and are still together. By all accounts, this concert features the second lineup of the band, the first incarnation underwent personnel changes in 1982.

Fans will no doubt remember this lineup of the band quite well. Still framed by the searing vocals of Jaz Coleman but achieving strong commercial success, Killing Joke are often included when the conversation turns to bands of the 80s who were influential in making that decade as diverse musically as it was. If you missed out on it the first time, you now get to hear what the excitement was all about.