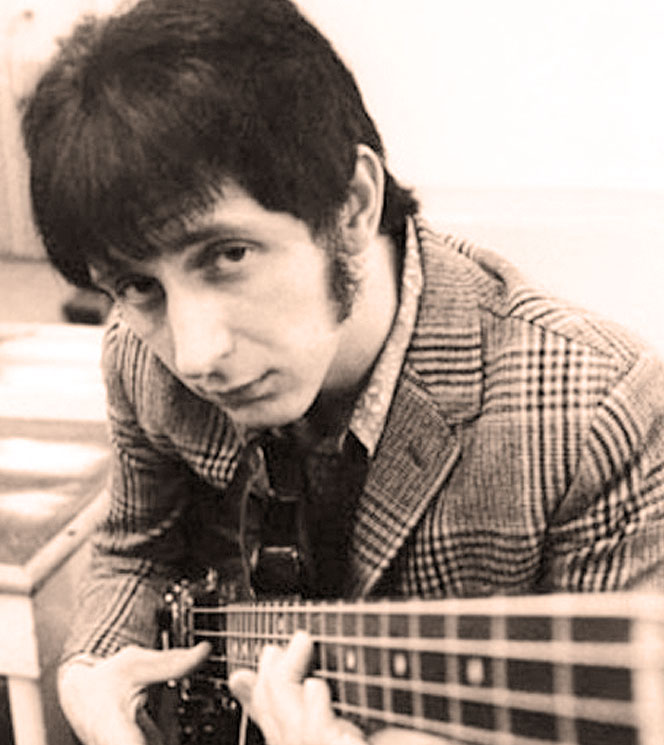 Despite views to the contrary, when a pivotal band loses one or more of their members, things just never feel the same. When I recently saw a concert by the remaining members of The Who (Roger Daltry and Pete Townshend), I quipped they really needed to rename themselves The Why, as two of the most crucial, yet seemingly non-essential members of that band were no longer with us. The thing about bands who have established themselves over the years, is that they are the sum total of all these divergent parts. Genesis without Peter Gabriel no longer seemed interesting. Peter Gabriel without Genesis didn’t seem all that interesting either. The Beatles in their solo capacities weren’t nearly as interesting or compelling as the sum total of the band itself. These distinctly different personalities and points of view, put in the context of a working unit somehow fueled each other in ways as individuals they didn’t and still don’t.

But that’s my opinion. And you know what they say about opinions and body parts.

I ran across this interview (one of the rare ones I understand) with Who bassist John Entwistle, done by the BBC and put together for their syndicated package London Report, which originally aired during the week of June 9, 1977. Aside from the interview, which is broken up over several episodes, there is also then-current news of the music scene at the time. The re-formed 10cc, The Kinks musical, Queen not so beloved by the Press, The Sex Pistols in the news – and lots more.

So here is a slice of Rock History – on one hand a rare interview with The Who’s John Entwistle, and the goings-on in a Music world hot in the grips of change.

All interesting stuff, with more on tap in the coming months.