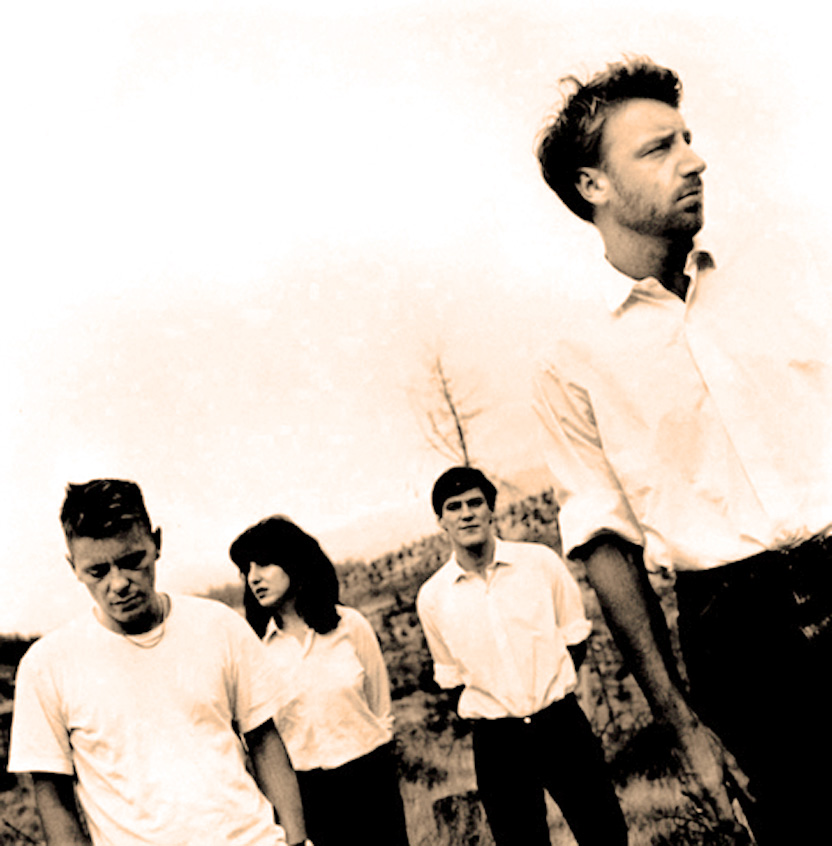 New Order - picking up where they left off.

New Order – In Session – 1981 – Nights At The Roundtable: Session Edition

New Order – picking up where they left off.

Influential 80s tonight. New Order, rising up from the ashes of Joy Division, following the tragic suicide of lead singer/co-founder Ian Curtis, the remaining members resurrected themselves as New Order. And in doing so, became one of the most critically acclaimed bands of the 80s. Combining New Wave with Electronic Dance Music, New Order transformed the basic sound they achieved as Joy Division into something new, and in doing so laid the groundwork for countless bands to follow throughout the 1980s.

Tonight’s session was their first for John Peel. Recorded on May 14, 1981 it marked the band during their formative period – working on their sound, evolving and adding to the mix. Shortly after this session, the band would leave for New York and become immersed in the post-Disco, Latin Freestyle and Italian Disco scenes which would contribute greatly to their new direction and complete their transformation.