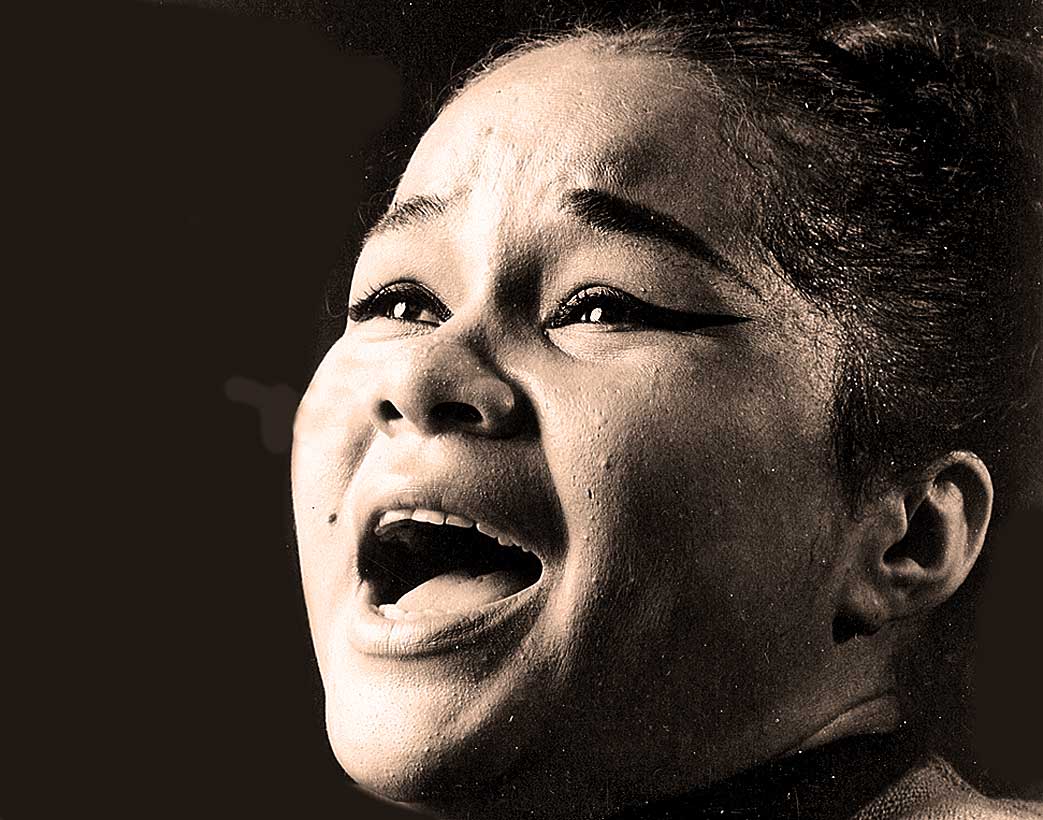 The Legendary Etta James this weekend. Recorded live at The Boarding House in San Francisco in March of 1981, this was originally supposed to come out shortly after it was recorded, but a cabinet full of complications prevented it. Fortunately, it finally saw an official release via Sony Music in 1994. I’m not sure if the commercial version is still in print.

If you haven’t heard it, or are just discovering what an amazing artist Etta James was (she passed away in 2012), here is one of the great examples of her later on in her career. You need to get the early stuff to get a better idea of just how extensive and versatile she was as a singer. Her talent has been unmatched. In the meantime, crank this one up.