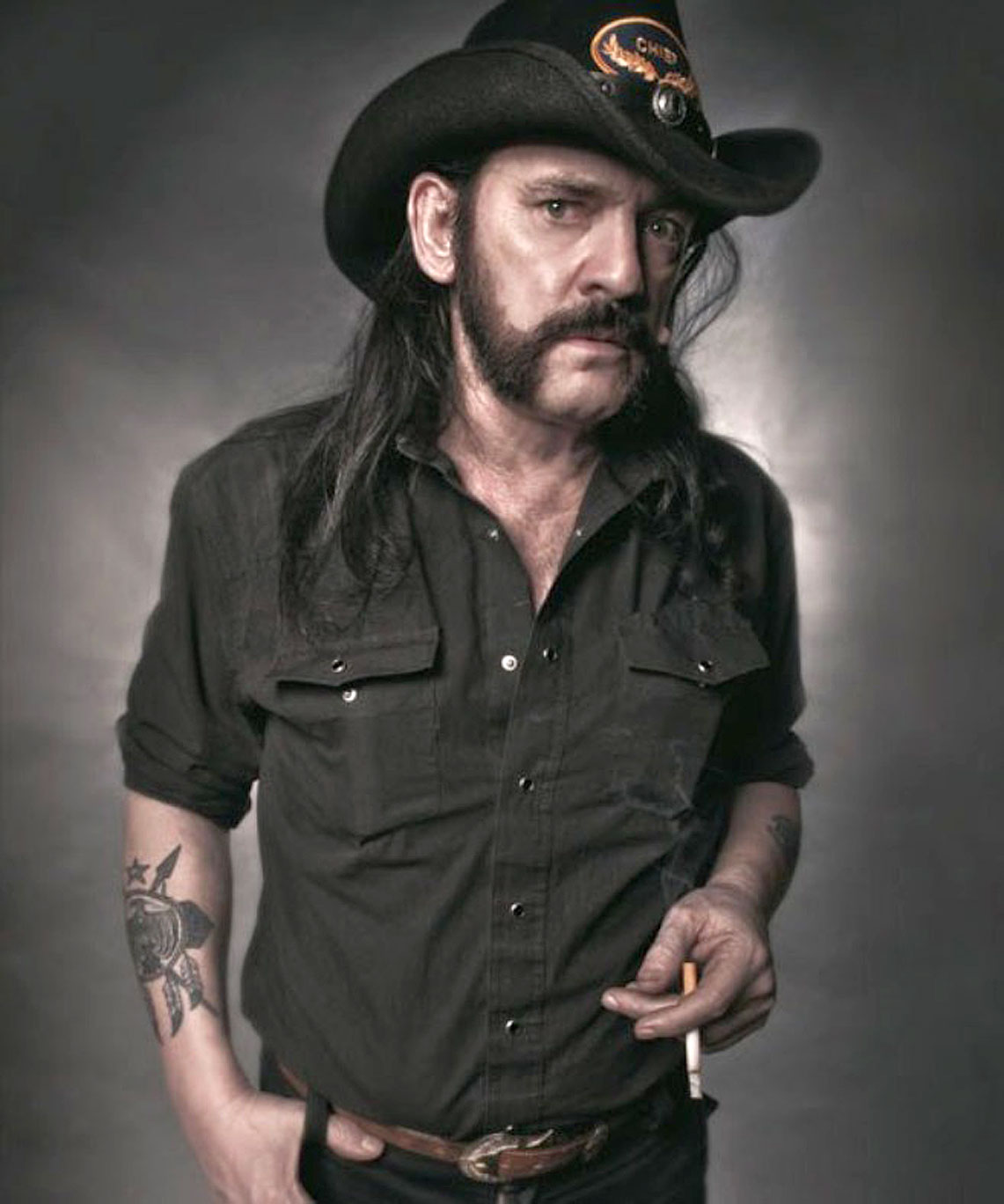 Lemmy Kilmister - The one, only and never again.

Lemmy Kilmister – The one, only and never again.

Motorhead tonight. In tribute to the passing of legend and Motorhead frontman Lemmy Kilmister, who died in L.A. today at age 70 from a short bout with Cancer. He left us at 70, he left the Music world poorer for his passing, but richer because he was here.

I remember first running into Lemmy during his days with Hawkwind in the early 1970s. It was during one of their first tours of the U.S. – and Lemmy was a perfect fit to a band which would have felt better at home in 1967 than in 1973. But it was Lemmy who provided the throbbing soul of the band and I can never listen to Silver Machine without thinking of him. When he left and formed Motorhead, it was right at the time Punk was coming onto the scene. So what if he was Heavy Metal – punks loved him because Lemmy was totally without bullshit – what you saw was what you got. And he was honest, and what he played was honest and urgent and took everything just one step higher and did it all with no pretense, no posing. Just the real deal.

And because of that, it probably explains the longevity of Motorhead and how Lemmy could play Glastonbury this year, or Coachella last year to a sell-out crowd.

So Lemmy is gone – what’s left are concerts and albums and memories and interviews. It’s not the same as having him here, but it’s the best we can get, and that’s the way it will be from now on. At least we have that, and this concert from May 16th of 1979 gives ample proof of just what a force of nature the band was, what a force of nature Lemmy Kilmister was – we won’t see his like again, but we’re grateful he was here in the first place.

And in keeping with the wishes of his website – play this one very loud.