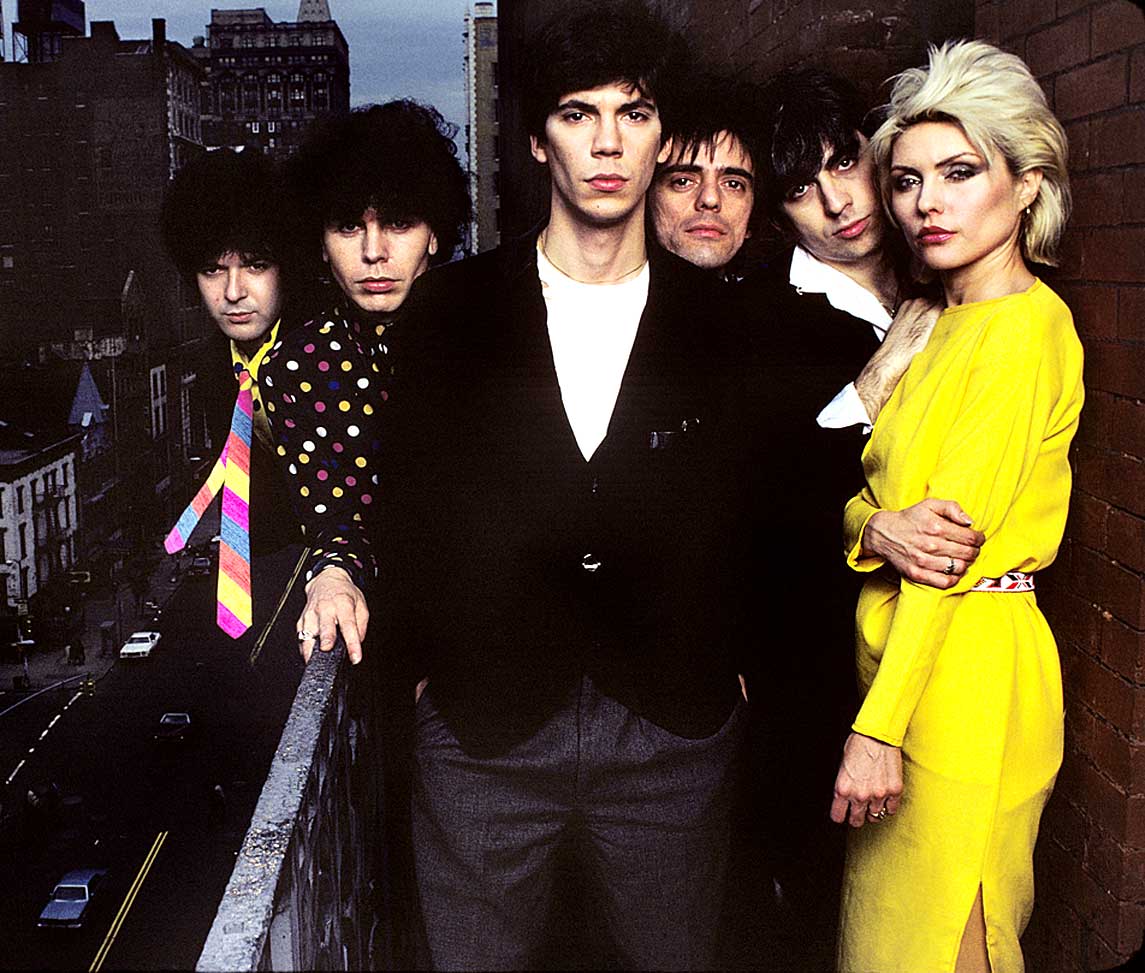 Blondie - New Years Eve in Glasgow - and a crazy time was had by all.

Blondie – New Years Eve in Glasgow – and a crazy time was had by all.

Blondie. Rocking out New Years eve in Glasgow, 1979 and recorded by the ever-present BBC Radio 1 for their In Concert series.

For those of you who aren’t planning on braving the weather (if it’s lousy where you are), braving the crowds (if it’s wall-to-wall people where you are), or braving the drunks (if it’s hot-and-cold running alcohol where you are), spend New Years eve over here, cranking up the inimitable Blondie and taking a trip back to 1979, when Blondie was the be-all/end-all for a year that was saying goodbye to a strange and jumbled decade and getting ready for a stranger and even more jumbled one with 1980.

Yep, it was that kind of year. We traded in tie-dye for spikes and traded in laid-back for on-edge. For a decade that saw the end of the Beatles and the rise of Punk, free love was still roaring along. It was going to be the 80s, and nobody knew where it was going to end up – all we knew was, we were ten years older than when the decade started and we’d be ten years older when this new one finished – and having Blondie as our soundtrack wasn’t a bad thing at all. Of course, we had the Clash and The Specials and X and Elvis Costello, and people were talking about Music Videos like it was going to be the next big thing. And AM radio was dead and FM was at war between Corporate Rock and the Upstarts – and life was up in the air and there were changes happening.

And so Blondie provided the soundtrack – or maybe we went to the Forum to see Cheap Trick – or Madame Wong’s or CBGB’s or hung out at The Odeon or the White Horse – or maybe we were milling around North Beach. We had a lot of choices, that New Years Eve.

But if you’re like me, insanity and drunken brawls no longer appeal – so I am cranking up Blondie, live from Glasgow and contemplating vegetation and the brave new world of 2016.