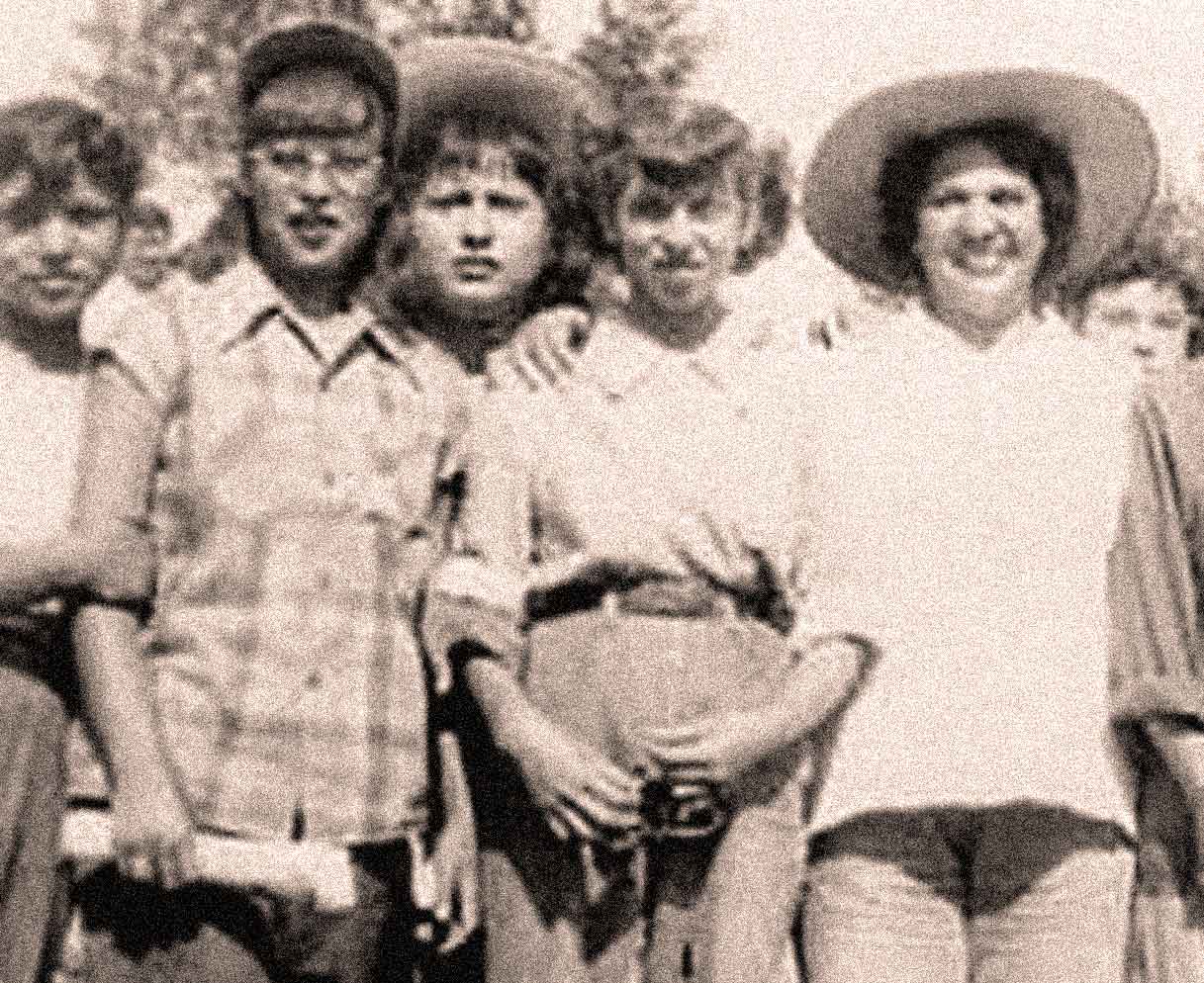 Latinos In America in the 1950s - The concept of "them' ran deep and long. Much to the bafflement of humanitarians and human beings in general.

Latinos In America in the 1950s – The concept of “them’ ran deep and long. Much to the bafflement of humanitarians and human beings in general.

Given the highly-charged nature of this years election – the question of Immigration and Immigrants in general seems to have taken center-stage – or at least vying for center stage, amidst the flood of other hot-button topics; rational or irrational.

The question of Immigration has long been the subject of heated debate. The flood of illegals from all over the world, some making their way across the border, others overstaying their visas and some desperately trying to flee oppression and certain death via regimes and upheavals in their native countries, all trying to get here.

The classification of what constitutes an Immigrant is wide. There are some who feel that those born in other countries need to go back to those countries and we are better isolated in the world. There are some who fear that, among those Refugees seeking shelter in the U.S. are also those who wish to launch terror campaigns. There are also those who feel that those coming over the border illegally are here to take away jobs, deplete America of its money and to rob American citizens of their health care.

But there are those who are looking for a solution – looking for better ways to step-up the process of allowing Refugees to come in – ways to create a fair and equitable way of making more immigrants legal. And those who would rather we had no borders in the first place. All delicate and potentially high-charged issues.

There have been several attempts over the years to make the issue of Immigration a more fair and equitable one. I was reminded of a bi-partisan bill which passed with flying colors in 1986 and signed into law by President Reagan – known as The Simpson-Mazzoli Act (or Immigration, Reform and Control Act of 1986) – it was authored by the outspoken Republican Senator from Wyoming, Alan Simpson and the Democratic Representative from Kentucky Romano Mazzoli.

The provisions of the bill were plain and simple:

1. It required employers to attest to their employees’ immigration status;
2. Made it illegal to hire or recruit illegal immigrants knowingly;
3. Legalized certain seasonal agricultural illegal immigrants, and;
4. legalized illegal immigrants who entered the United States before January 1, 1982 and had resided there continuously with the penalty of a fine, back taxes due, and admission of guilt; candidates were required to prove that they were not guilty of crimes, that they were in the country before January 1, 1982, and that they possessed minimal knowledge about U.S. history, government, and the English language.

What happened to the bill and what modifications took place in recent years would be interesting to dig out and discuss.

But this particular post focuses on Immigrants from Mexico, living in Kansas City in the early 1950s. It was a documentary produced by CBS Radio and became a part of a series known as The People Act. It most likely served several purposes – but the main issue was the status of Latinos in the U.S. and how a community of predominantly Mexican-Americans, wiped out by the Kansas City floods of 1951 were treated by their non-latino neighbors. Some of it is a little over-the-top and dramatic and could be construed as Cold War propaganda of the time. While much of it is informative as to how conditions were and what attitudes were like in the 1950s, spoken by the people involved and affected. How things had improved even from 20 years prior to that broadcast in 1952, but how little things have changed in the 65 years since in 2016.

Interesting listening – may not change any minds, but puts things in a historic perspective as a way of conveying conditions then and now. A little understanding goes a long way.