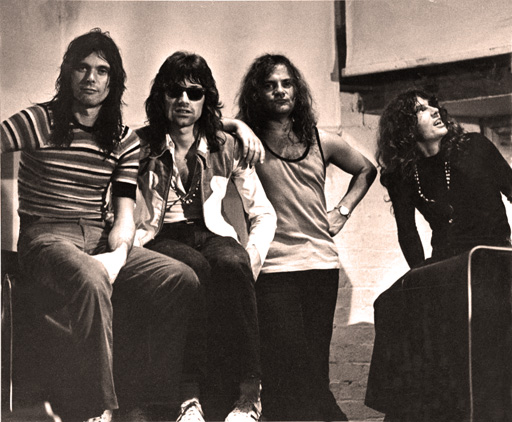 Argent - one of the mainstays of FM Rock Radio in the early 1970s.

Argent – one of the mainstays of FM Rock Radio in the early 1970s.

Heading into the early 1970s this weekend for a concert recorded live at The BBC’s Paris Theater in London on January 6, 1973, featuring the legendary Argent.

One of the more popular bands, who were regularly played both on AM-top 40 radio and FM Underground, Argent had a huge following for a very long time. Made up of founding members of the 60s group The Zombies, Argent transitioned over to a more hard rock genre – keeping both fans of the iconic earlier bands while creating new ones with the re-tooled and re-defined one.

A great concert by one of the great bands. For the next hour  you can pretend it’s 1973 all over again . . .if you want.