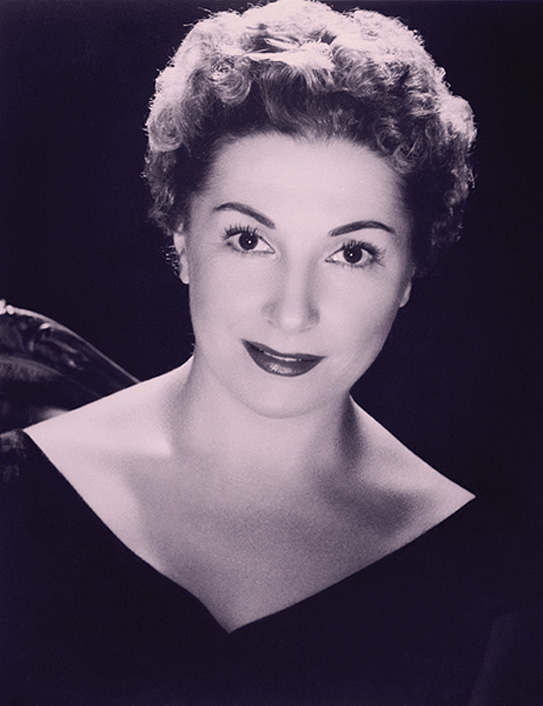 Janine Micheau - one of the true gifts of the stage.

Janine Micheau – one of the true gifts of the stage.

Click on the link here for Audio Player: Ravel- Sheherazade – 1951

A few weeks ago I ran a performance of Barraud’s Offrande, featuring the French National Orchestra, conducted by Eugene Bigot. After receiving a wonderful note from Bigot’s son, Jean-Pierre, I was informed, not only of the date of the broadcast but also what else was on that concert. This performance of Ravel‘s Shèhèrezade, featuring the legendary Coloratura Soprano Janine Micheau which opened the program.

A technical note regarding this recording. It was not stored in the best of shape. When I originally got it, it had no sleeve and was filled with scratches. I debated whether to run this piece at all, because I think it’s important that history be presented in the best possible light and in its most pristine form. Sadly, that was not possible. But rather than not offer this historic performance, which hasn’t been reissued in any circumstances, and it is somewhat doubtful even the originals exist, I tried as best as possible with all the technology at my disposal to make the offending ticks and pops at least bearable.

So I offer apologies from the get-go for any rotten sound you’ll encounter while listening to this piece. One thing is certain, the voice comes through wonderfully clear as does the orchestra. It’s just those damn ticks and pops . . .

For history you have to suffer every now and then . . .

But enjoy. And a special thanks to Jean-Pierre Bigot for his treasure-trove of notes.