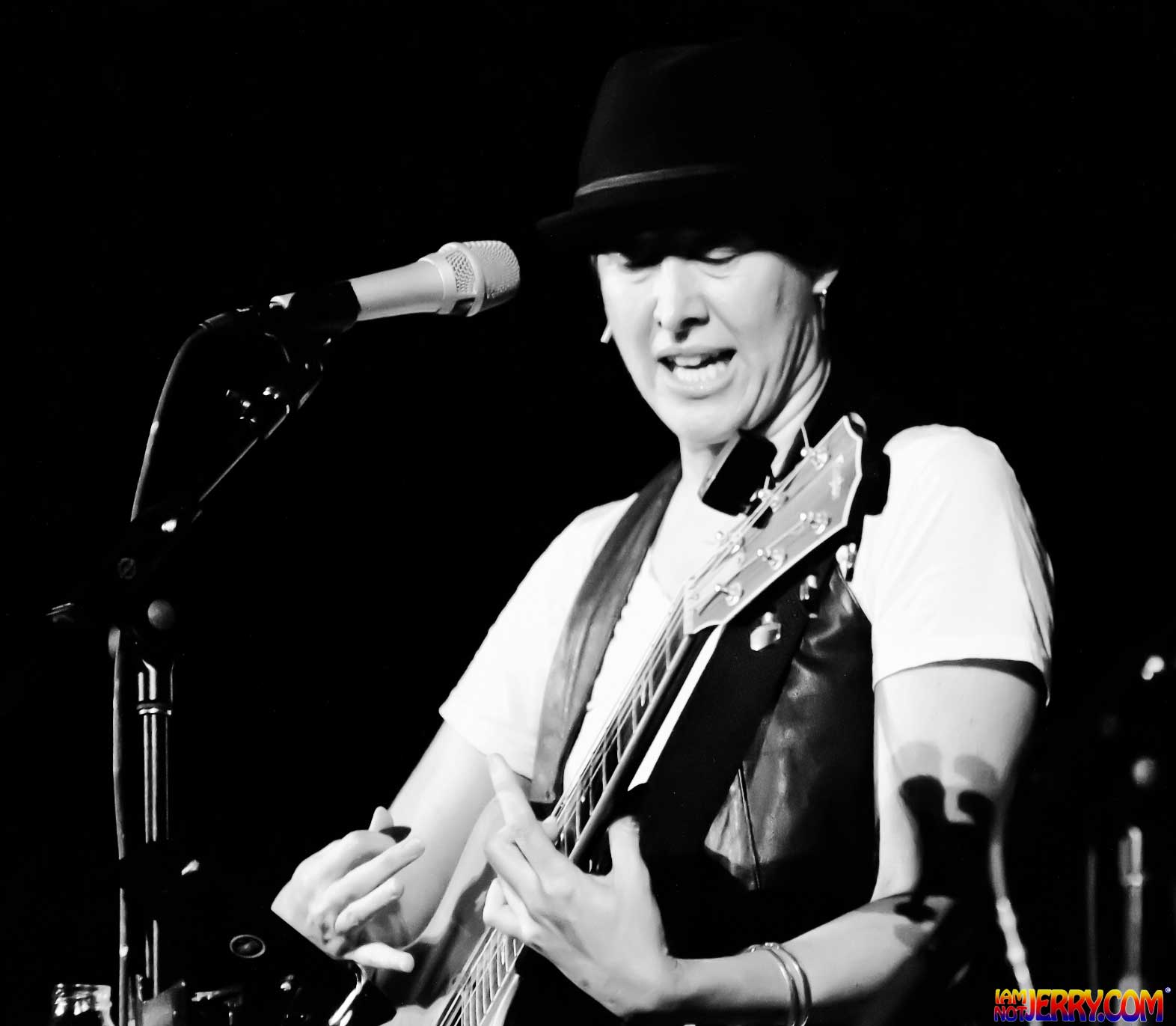 Click on the link here for Audio Player: Michelle Shocked at Yoshis – March 17, 2013

Although the intent and purpose of Past Daily is to present news and culture primarily of the past, every so often an event occurs that makes it necessary to break out of that mold, at least for a bit.

A lot has been written and spoken about with regards to the recent controversial appearance in San Francisco by singer Michelle Shocked and her comments regarding the LGBT community and her thoughts on Gay Marriage and the state of our society.

Clearly, the remarks were inflammatory and the result has been a wholesale cancellation of all her upcoming appearances throughout the country.

A lot of commentary and opinions have been based on hearsay and varying degrees of eyewitness accounts and observations. Many reports have likened the event to Rashomon, where several different observers have offered several different stories. Some passed the event off as a calculated piece of theatre while others have said it was out and out hate speech.

And when someone’s career is at stake, reacting to mere rumor or misinterpreting a vocal inflection can have disastrous results, and liken it all to a Lord Of The Flies mentality. So caution, especially when you weren’t there and up close, is essential.

So I asked some of my colleagues if an actual recording of the event was available – if one was, in fact made.

And yes, there was.

Listening to it – and I want to stress that nothing has been doctored – is pretty disturbing. This is the recording as I received it -I only boosted the overall volume to make it more understandable.

So I am offering this as a record of an event as it actually occurred so that the audience reading this will have a better understanding of just what went on.

My thanks to Chris Willman who has been on this story since the beginning. Emily Savage of The San Francisco Bay Guardian and Todd Everett.

Back to my regularly scheduled programming.