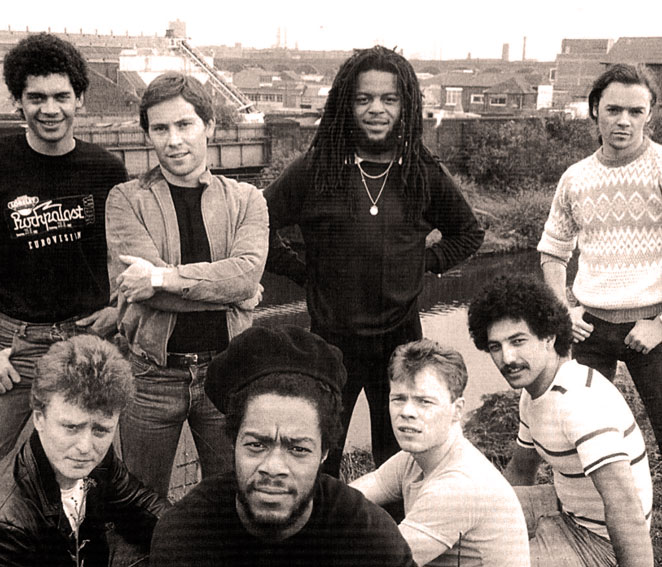 UB40 - not your average quasi-Reggae get-together.

UB40 – not your average quasi-Reggae get-together.

Another favorite tonight. UB40 always seemed a few cuts above the other bands embracing the Reggae/Ska/Bluebeat genre. And because of that, their fan-base was much larger as well as having several hits that would be considered crossovers into the Pop category.

Tonight it’s their debut session for the inimitable John Peel. Recorded on January 2, 1980. It’s short (just three songs), but it’s memorable and gives a good idea of how versatile and talented UB40 were when they got started.

Three songs – not frantic. in fact, very laid back.