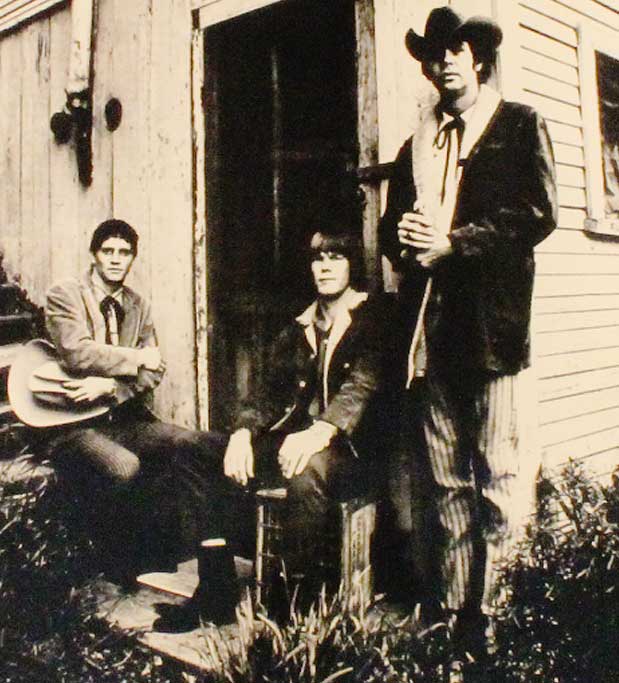 Part of a much longer concert, which unfortunately is in need of major sonic-surgery before I can present it, here is a portion of that concert from July 21st, 1968. Hosted by The Troubadour‘s Doug Weston, who introduces Hearts & Flowers, this was a concert put on at The Hollywood Bowl featuring primarily Folk and Folk-Rock acts currently on the local scene in Los Angeles in 1968. Sadly, the recording of this concert has never been made available commercially – and if I already hadn’t posted it on my previous site a few years back, I would say this is a first-time hearing. It’s a bit rough in spots, as most live concert recordings are; on the fly and by the seat of your pants, if you’re at the soundboard.

Bob Lind was riding the crest of a huge wave of popularity at the time with the release of his hit single Elusive Butterfly, and Hearts & Flowers, despite comments to the contrary, had a memorable hit with Rock n’ Roll Gypsies. But it wasn’t enough for this to be one of their last, if not last public performance before breaking up.

What’s significant about Hearts & Flowers is that it contained future Eagles founder Bernie Leadon. After the demise of Hearts & Flowers, Leadon did a brief stint with The Dillards before making the ultimate career turn and more history in the process.

Even though this is only a 20 minute snippet of a longer concert, it’s still of historic importance to offer these two complete sets by artists who were major influences in West Coast music, and were very much part in the ever-evolving atmosphere at the time.

Honest – it really IS history you can dance to!