Nights At The Roundtable / Past Daily / Psychedelia / Uncategorized 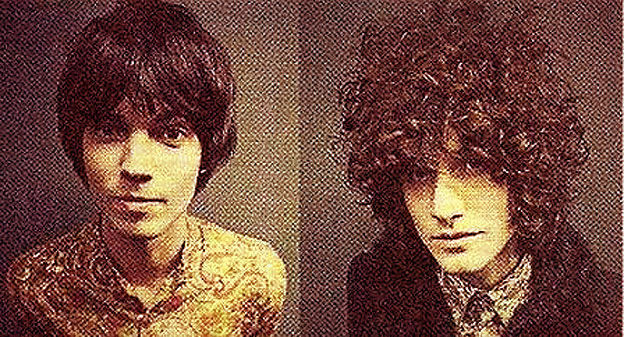 Temples - you wouldn't call it hype - people just like them on their own.

Temples – Nights At The Roundtable

Temples – you wouldn’t call it hype – people just like them on their own.

Click on the link here for Audio Player: Temples – Prisms

Temples have been getting an amazing amount of good word-of-mouth the past few months. They are eagerly anticipated during the batch of upcoming Festivals this Spring and Summer. They have already been pegged by several blogs, newspapers and The BBC as a Band-To-Watch in 2013. Normally I would say it’s a Publicist going into overtime, cranking up the hype machine. But this amount of positive feedback is coming on its own – and the live gigs they’ve played since the release of their debut single (I ran one of those gigs in Holland some weeks back), were all well received. Clearly, they are making good on the Band-To-Watch prediction.

I’m not sure if they’re slated to appear at Coachella this coming April. But if they are, I would urge you to see them.

In the meantime, here is the b-side of their debut single, Prisms, to give you an idea of what you can expect.

Very trippy, I will admit.