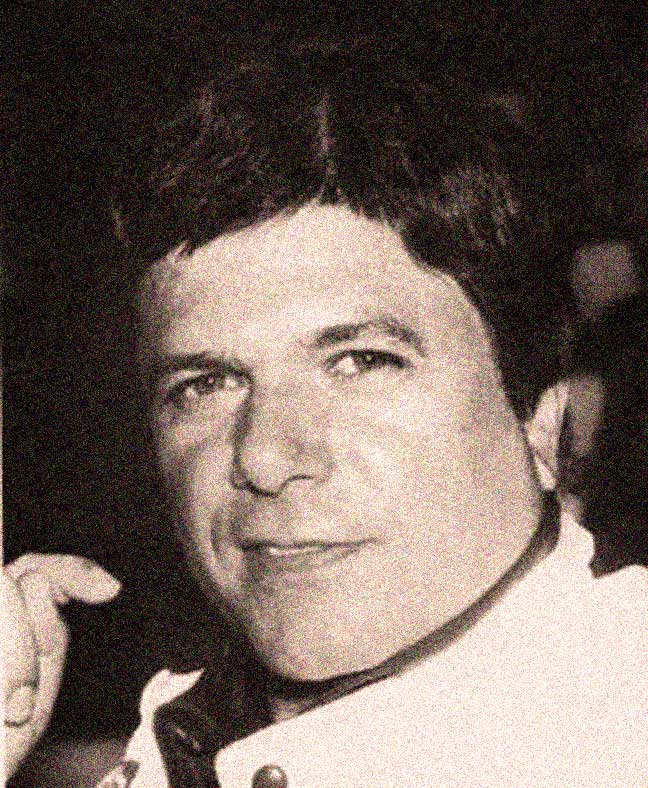 Not particularly known as a composer.

Conductor, Musicologist but not particularly known as a composer.

Click on the link here for Audio Player: The Paris Wind Ensemble – Blanchard: Quartet for Woodwinds – ORTF Studio recording – circa 1955

Roger Blanchard (1919-2011) wasn’t particularly recognized as a composer. His many recordings as founder of the Roger Blancard Vocal Ensemble are probably better known. But in the 1950s he was an up-and-comer from the Paris Conservatory with a bright future as a composer of Contemporary music.

Here is one of those compositions – his Quartet for Woodwinds, as performed on this ORTF studio session by The Paris Wind Ensemble from approximately 1955.

Another unissued performance via French Radio.