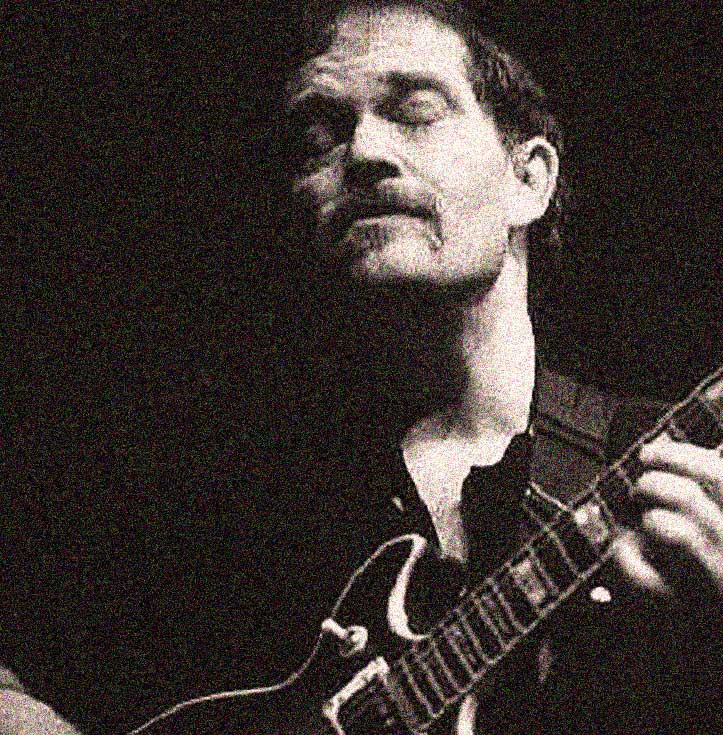 Further evidence that Jazz as an art form is far from dead, is alive and kicking and is heading, just like most music in the current scheme of things, in new and fascinating directions.

I can’t listen to John Abercrombie without thinking of all those pioneering recordings made by the legendary ECM label when they first came on the scene in 1969. The Forward-thinking brainchild of Manfred Eicher and the rich and expanding legacy that continues to this day.

As an important and influential figure in the contemporary Jazz scene (one that embraces and envelopes a lot of different genres), John Abercrombie has released some 30+ albums as a soloist and leader and has been involved in countless other albums as a sideman and co-conspirator.

On this date, part of the 2013 Skopje Jazz Festival, Abercrombie is joined by Marc Copland on piano, Drew Gress on bass and Joey Baron on drums.

A further reminder that Jazz is on-going, continuous and ever-refreshing.

Turn it up and chill – or pull up a blanket – no restriction in moods where wrapping your head is concerned.