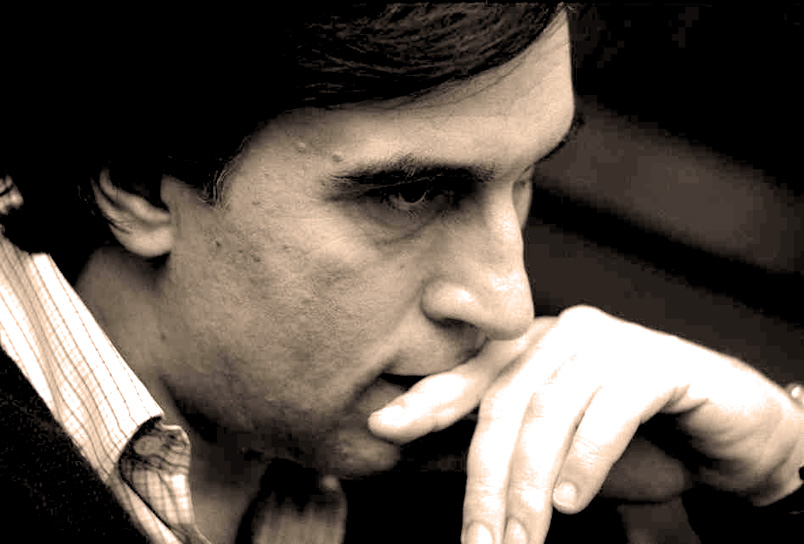 A special concert this week, in memory of the great conductor Claudio Abbado who passed away on Monday. This one is from the BBC Proms Festival in 1983 and features then-Music Director Claudio Abbado and pianist Emmanuel Ax in a program of two works – Beethoven‘s Piano Concerto Number 5 (Emperor) and the Berlioz Symphonie Fantastique.

Critics and collectors alike have been at a loss to name single favorite performances conducted by Abbado – he was such a universally admired and enjoyed conductor that so many of his performances have attained Classic status over the years. He was hugely influential to an entire generation of musicians and his interpretations of a wide range of repertoire earned him accolades  as one of the greatest conductors of the later 20th century.

So, as a reminder of how much he will be missed – here is that Proms Concert from September 1, 1983.

The concert is broken up between two players – the top one features the Beethoven Emperor Concert and the bottom player features the Berlioz Symphonie Fantastique.

There will be more in the coming weeks and months.

But for now – enjoy.