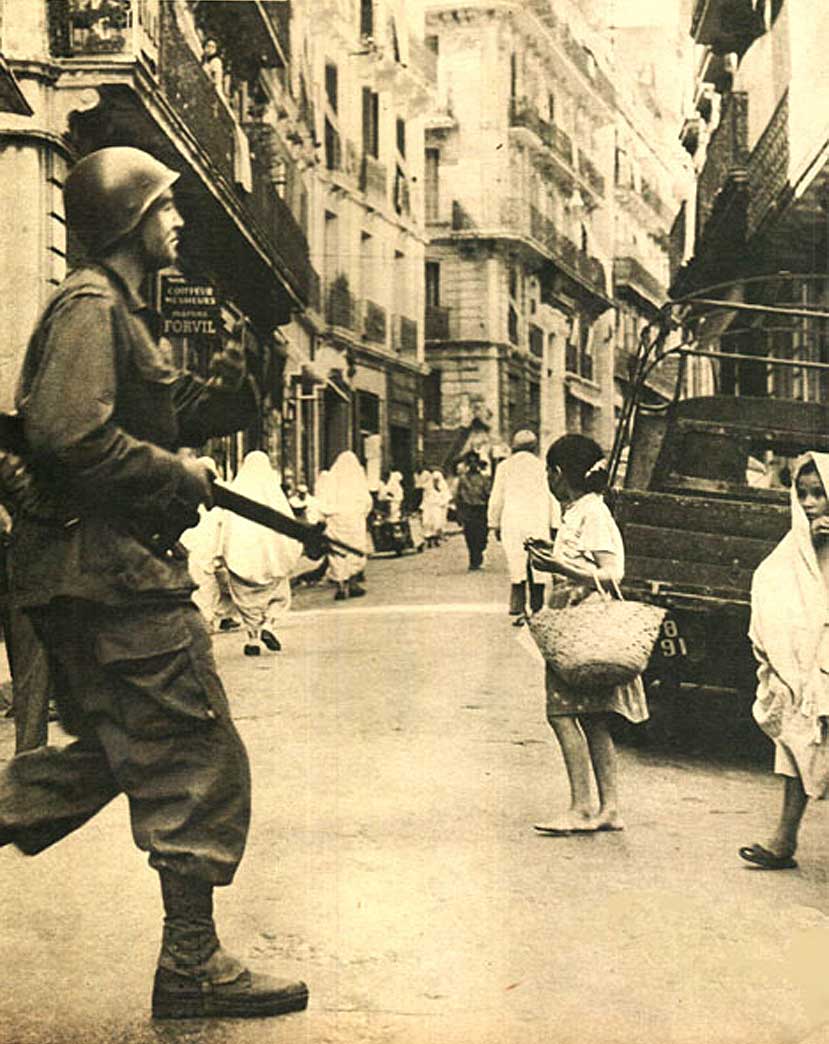 This would become a familiar sight around Tunisia and Algeria in 1958.

This would become a familiar sight around Tunisia and Algeria in 1958.

As the movements for independence from European powers gained momentum in the 1950s, so did the violence. Few places were more apparent than the region of North Africa – notably Tunisia and Algeria – both with colonial attachments to France. Tunisia had won independence from France in 1956. By 1958, a series of border incidents between Tunisia and neighboring Algeria, which was still a French colony, threatened to break into civil war – and worse, an international incident guaranteed to drag NATO, the UN and the Soviet Union into the fracas.

Such was the atmosphere of tension in the world during those years; that any dispute of any sort could erupt into a potential World War 3, just further served the cause of fear and anxiety in an already anxious and apprehensive world.

And so on this day in 1958, the tensions were high and the threats were real and all eyes were on Tunisia and Algeria – and suddenly the entire continent of Africa became a point of concern. Because there were sill emerging nations to consider and colonies preparing to break free. And every time a newly independent nation sneezed – we were in fear of catching Pneumonia.

It was a further indication nervous times were on us.

Here is that breaking-news broadcast from the NBC Radio program Life And The World for February 13, 1958.