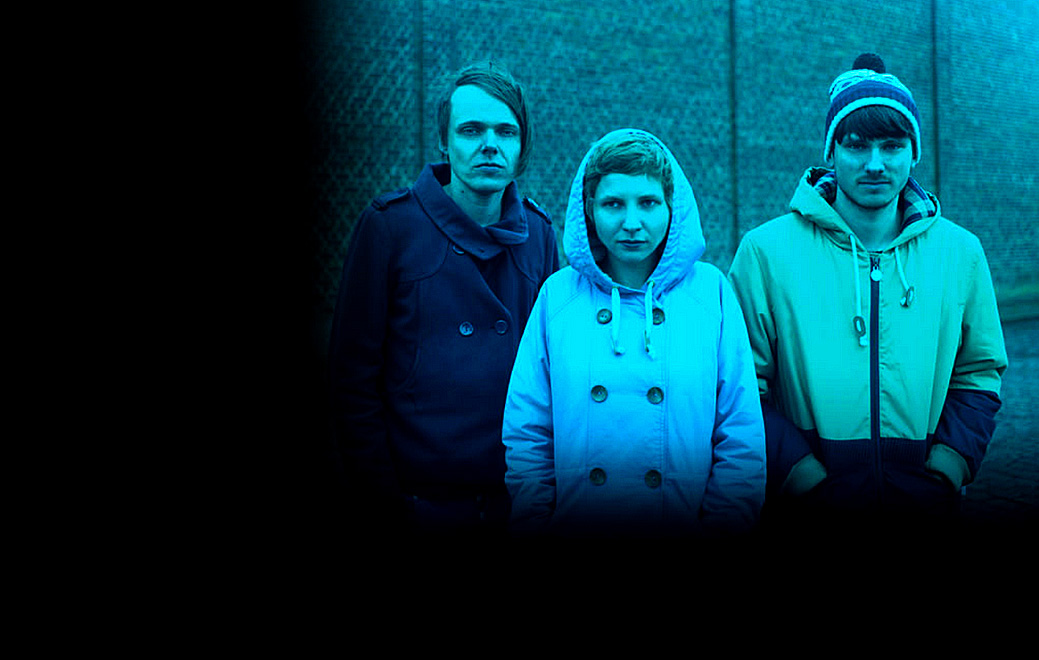 Amatorski - Low-fidelity with glimmers of melancholia from Belgium

Amatorski – In Concert At Best Kept Secret 2014 – Nights At The Roundtable: Festival/Rock Without Borders Edition

Amatorski – Low-fi with glimmers of melancholia from Belgium

Back over to Best Kept Secret 2014 tonight for a set from Post-Rock/Low-Fi ensemble Amatorski, recorded by the ever-present VPRO in Holland.

Amatorski have been getting a lot of attention in recent months. Together since 2008, they’ve been growing in reputation. Their first album The Stars We Shared got great reviews and propelled the band to broaden their base. Their sophomore album TBC was recorded in London with Darren Allison producing which further cemented their reputation and spread their message across the Channel.

Their current tour, which included a visit to Best Kept Secret coincides with their release of their third album From Clay to Figures, which came out on June 10th.

Compared by several reviewers to a mixture of Portishead and Sigur Ros, Amatorski are continuing to build on their favorable reviews and warm audience reception.

Low-Fi, Melancholy and shrouded in mist, Amatorski offer an interesting taste of what is currently going on in Belgium of late. What the plans are for the group, tour-wise is primarily sticking around Europe this summer, however their site lists an upcoming concert (in September) in New York. But any further west than Manhattan appears not in the cards, at least for this year. Still . . .

Keep an eye out for them.

In the meantime, get your feet wet with this concert, recorded a few weeks ago.