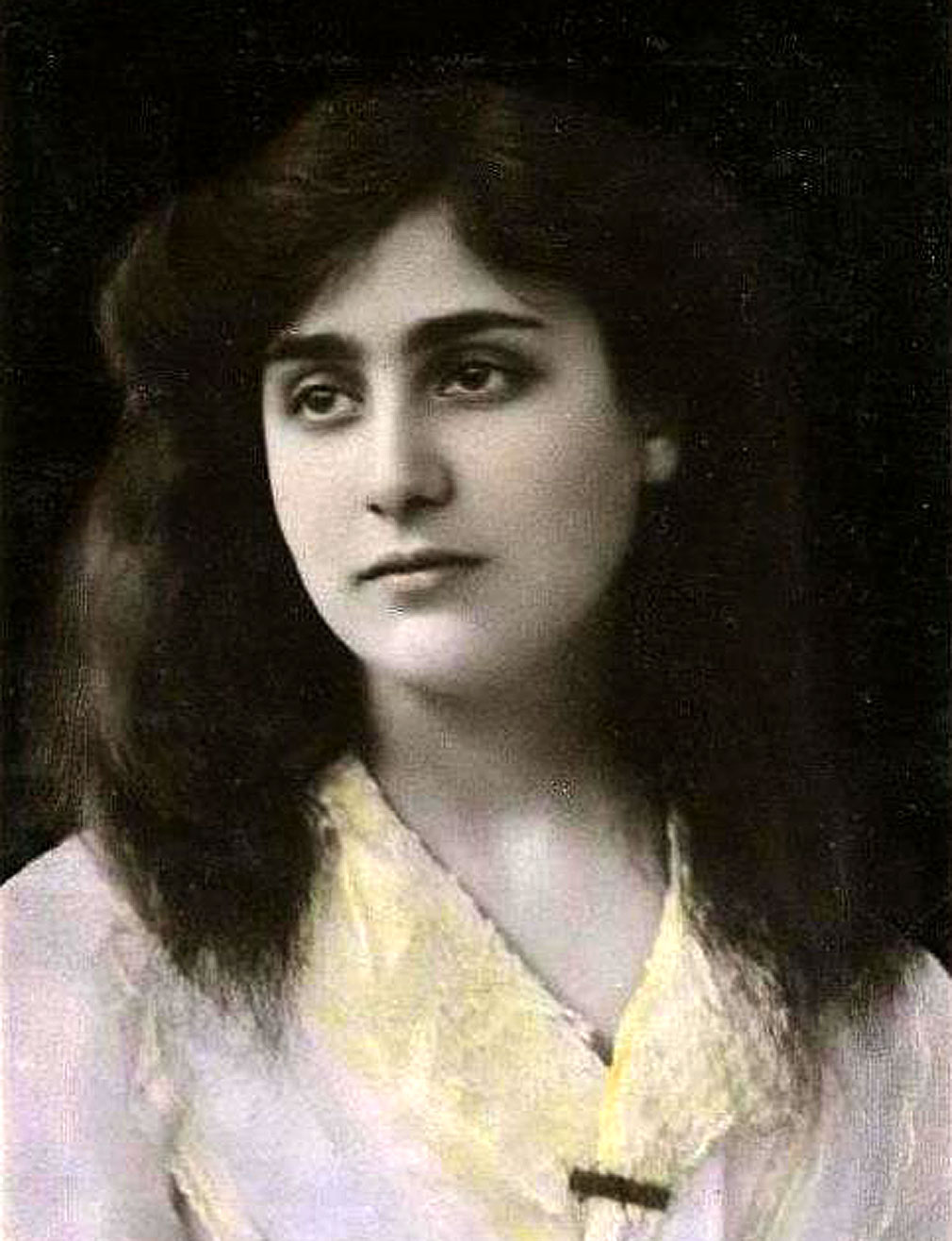 Dame Myra Hess- around the time of her debut. One of the most brilliant pianists of the 20th century - maybe ever.

An Interview With Dame Myra Hess – 1963 – Past Daily Weekend Gallimaufry

Dame Myra Hess– around the time of her debut. One of the most brilliant pianists of the 20th century – maybe ever.

I grew up listening to Piano legend Dame Myra Hess because as a kid, I wasn’t trusted with the lps in my parents collection and was relegated to the breakable, scratchy 78’s I got at Salvation Army Thrift shops because they were cheap at the time and everybody was getting rid of them.

Little did my parents (or me) know I was getting the musical education of a lifetime. Those scratchy 78s held some of the greatest musicians in the world playing music that has stayed with me my entire life.

In the world of Classical Music, they always say the first performance you hear of something is what forms your opinion of it. Because my first exposure to a lot of piano music was by way of those Myra Hess 78s, I came to hold her performances as the ones I judged everything else against as I got older and heard newer recordings.

In a strange way, I feel rather badly for kids coming into Classical Music now because of the fingertip access to everything. Sometimes it’s the luck of the draw or the slip of the finger that points you in a direction you may not have anticipated. But often, it’s what’s out there first. But I am sure there are new Myra Hess’s waiting in the wings – that’s what makes all of this consistently fun and interesting.

But Dame Myra Hess will forever be a favorite. And I was extremely happy when I ran across this rare interview with Dame Myra Hess, recorded between 1962 and 1963 as part of the radio series My Music, hosted by critic Martin Amis. I don’t think she did very many interviews because she hated microphones, and even this one had to be done very carefully.

So, if you’re a fan of historic performances, an admirer of Piano legends of the past, or are broadening your interest in Music performances, here is that interview with Martin Amis for the BBC.

Enjoy – and if you’re new to her, her work has been remastered and reissued consistently over the years.