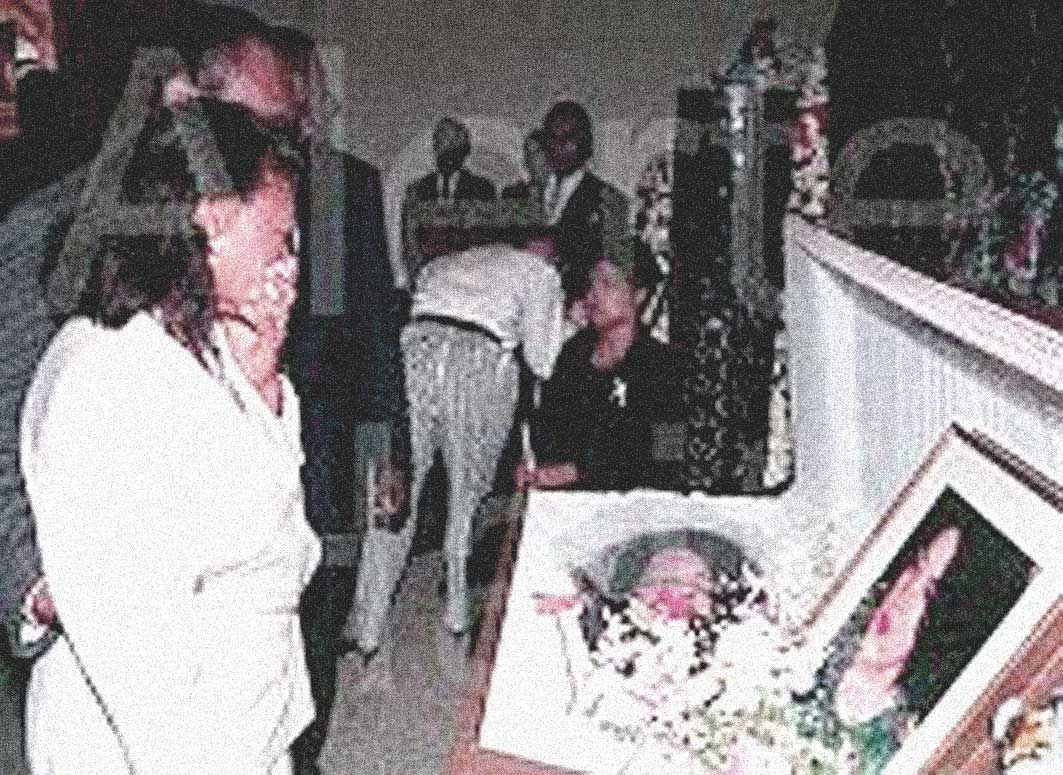 Mireille Durocher Bertin funeral - a lot more knew than would let on.

Mireille Durocher Bertin funeral – a lot more knew than would let on.

With word from Capitol Hill of the defeat of a Term Limits amendment, the Contract With America was starting to show signs of strain as the House failed to pass legislation which would limit the term of an elected official to 2 six-year terms. The vote fell far short of the two-thirds majority needed to make it to the Senate. Even though he knew it was an uphill battle, House Speaker Newt Gingrich vowed to bring it back after the 1996 elections. But a lot could happen in a little over a year.

Charges that the CIA circumvented a cut-off in military aid to Guatemala had President Clinton vowing an investigation, after reports surfaced of Guatemalan soldiers killing an American Inn keeper. Just the latest in a series of intrigues coming from that Central American hotspot. President Clinton ordered the probe after Congressman Robert Toricelli received an anonymous letter on National Security Agency letterhead in which the writer alleged that documents related to U.S. links to the recent killings were being destroyed. Further reports suggested payments made to Guatemala had begun during the Bush Administration and apparently continued when Clinton took office.

And speaking of plots and intrigues; American Embassy officials confirmed reports that Haitian officials were warned of an assassination plot against opposition politician and lawyer Mireille Durocher Bertin. Bertin who was assassinated two days earlier, had reportedly refused Haitian government protection – and the consequences became one more assassination in Haiti.

And that’s a small slice of what went on, this otherwise haywire March 30th in 1995, as reported by The CBS World News Roundup.