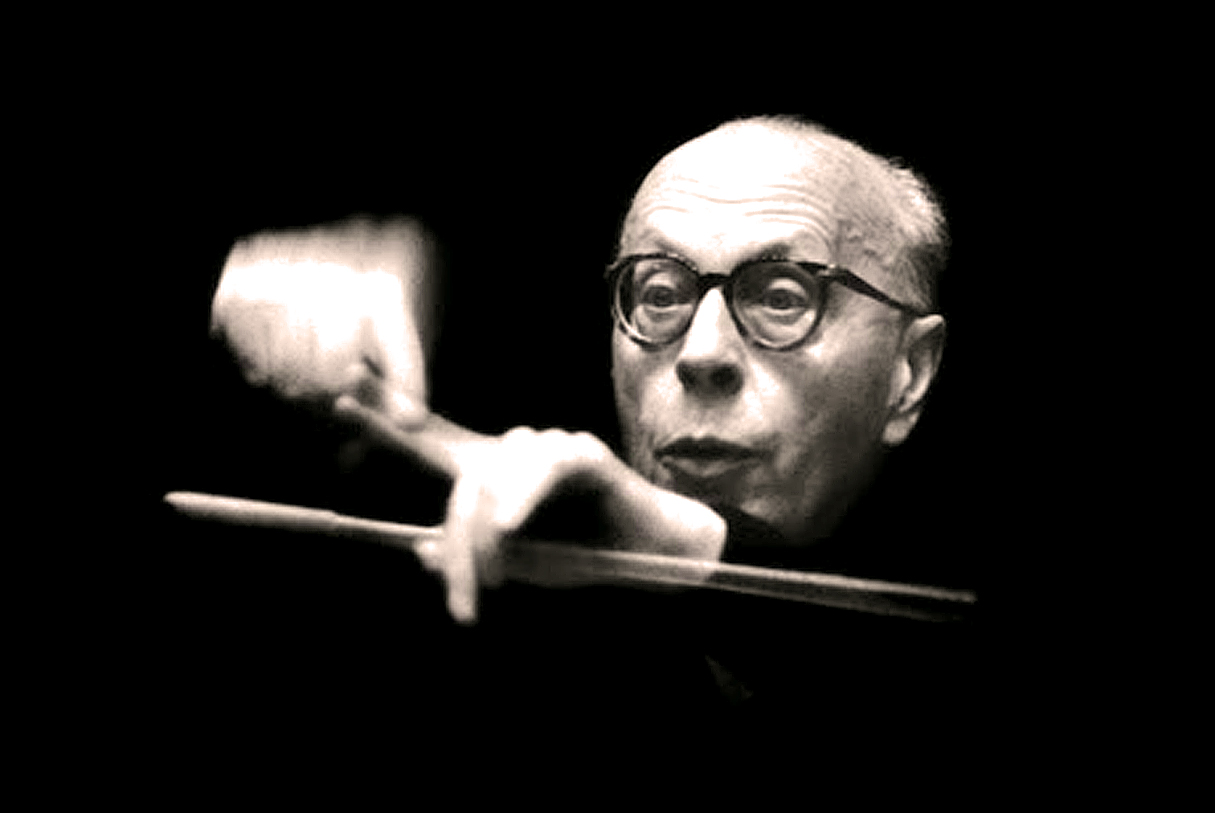 George Szell conducts the Cleveland Orchestra in music of Wagner, Barber and Schubert – In concert at The Concertgebouw in Amsterdam, June 24, 1965.

A classic concert this week, featuring one of the greatest conductors of the 20th Century; George Szell, leading the orchestra that was his from 1946 until his death in 1970.

A considerable amount has been written about the art of George Szell, and aside from his vast catalog of recordings, most all of which are still available, as well as a staggering amount of broadcast performances, of which this one is probably available widely. But in the odd event you aren’t familiar with George Szell, or are only recently hearing about this “golden age” of Orchestras, here is a good place to start.

This broadcast comes via NHK in Tokyo, and so the announcements are in Japanese – but the concert is complete and it also features the Piano Concert of Samuel Barber, composed in 1962 and dedicated to John Browning, who plays it for this concert. It was warmly received at the time and went on to win the Pulitzer Prize in 1963. It was commercially recorded with George Szell and the Cleveland Orchestra in 1964.

Historic music making all around by an orchestra and with soloist and conductor who are icons in the world of Classical Music. Certainly qualifies for Anti-Road Rage Wednesday music, and definitely qualifies for repeated listenings.

My advice would be to get comfortable and let the music speak for itself. It has a lot to say.