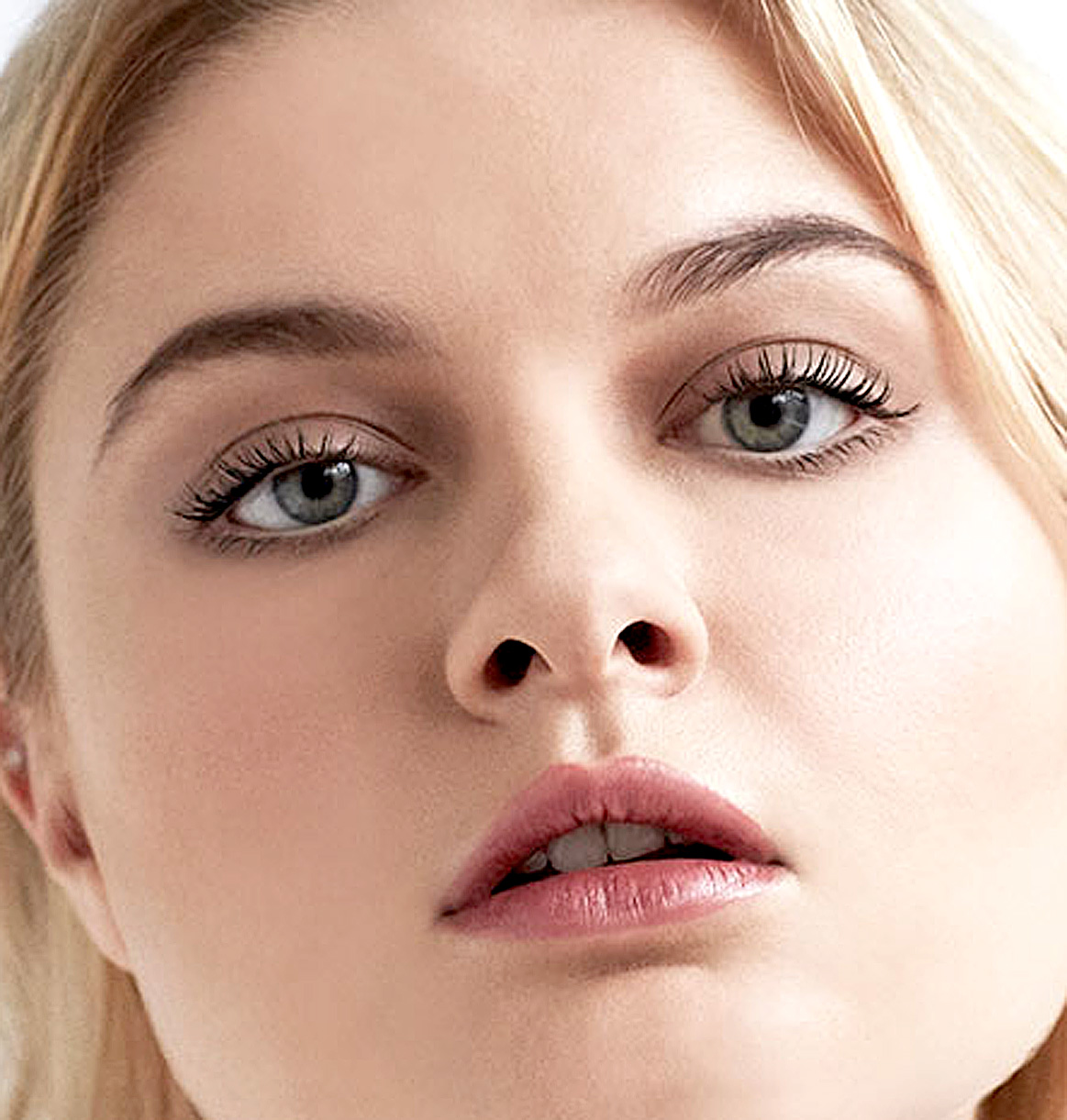 Relative newcomer Lapsley tonight, in concert at the Introducing Stage from Glastonbury 2016, and recorded for posterity by the venerable BBC 6 Music.

One of the things that’s most enjoyable about festivals like Glastonbury is the access to new talent, up-and-comers and fresh faces who get a chance to be exposed and listened to by thousands of festival-goers and all in one place. Further proof of the embarrassment-of-riches analogy that seems to be the keyword at most of these Summer festivals the past few years.

Lapsley is a relative newcomer – on the radar for the past two years, recipient of a One To Watch award in 2014 and nominations for Sound Of 2015 and Best New Artist, she released her debut album, Long Way Home, in March of this year and is making the Festival rounds this year, coming to Lollapalooza on the 31st of this month.

Tonight, its a set recorded on June 26th, just Lapsley and her battery of electronica, along with a haunting voice and compelling songs – a good combination and, judging from the audience reaction, a very satisfying one.

It will be interesting to get an idea of how reaction will be at the other festivals she’s performing at this Summer. She has a pretty full plate until the middle of October when she heads back to London. She will be hitting the West Coast of the U.S. during the first week of August, to play the California Academy of Sciences in San Francisco on the 4th and the Outside Lands festival in the Bay area on the 5th. Aside from her appearance at Lollapalooza in Chicago at the end of the month, those are her only U.S. dates – but I suspect she’ll be heading back over here soon. From the looks of it (sold out shows for the Australian leg of her tour), she’s getting very good word of mouth and a lot of excitement from fans and critics.

If you aren’t familiar with Lapsley – time to check her out and grab her debut album.