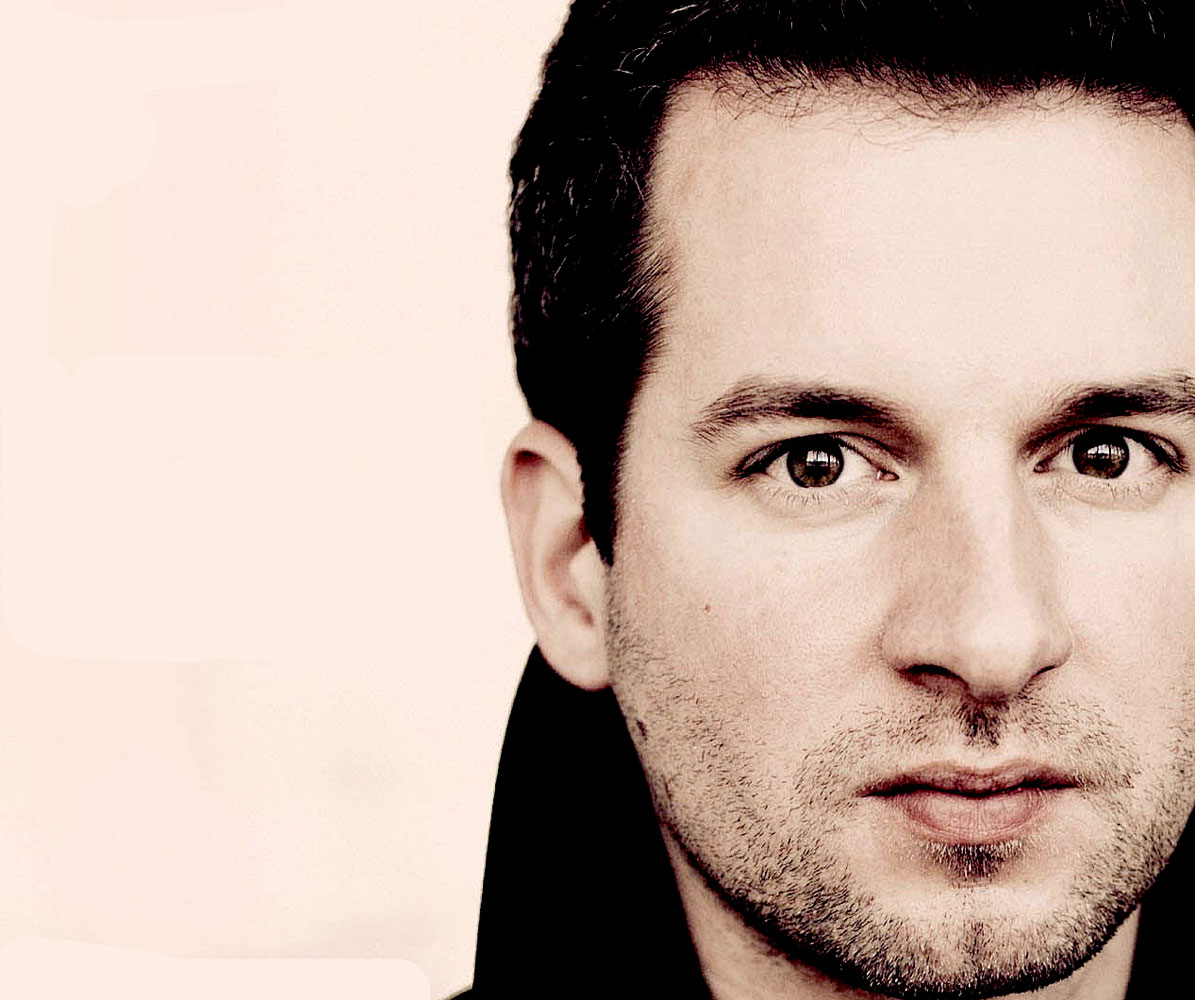 Back to this year’s Montpellier Occitan Festival with a performance by the French National Orchestra, conducted by John Neschling and featuring the much celebrated young French pianist Bertrand Chamayou in a performance of Saint-Saëns Piano Concerto Number 5 “Egyptian”. With the second half featuring soprano Hartelius and baritone Christian Immler in a performance of Alexander Zemlinsky‘s Lyric Symphony.

The concert was recorded by the always amazing Radio France Musique on July 26th of this year.

The Montpellier Occitan Festival is quickly becoming one of my favorites, just by the number of really interesting works being performed and the excellent musicians and ensembles taking part. Luckily, most all of it has been preserved by Radio France, which is great because I think this will be a memorable one.

But this has been a good Festival season all around – a lot to hear and much to see. I keep saying it’s been an embarrassment of riches, because it has. Chamayou handles the popular Saint-Saëns concert with great finesse and charm – and the audience is suitably grateful, as the storm of applause prompts a Ravel encore.

The second half is given over entirely to the Zemlinsky piece; a composer who has gained substantially in stature over the last few decades. If you aren’t familiar, hit “search” and avail yourself of an amazing body of work.

The concert is spread out over two players – and here’s how it breaks down:

A little late for Anti-Road Rage Wednesday this week – but it also does wonders for morning rush hour.