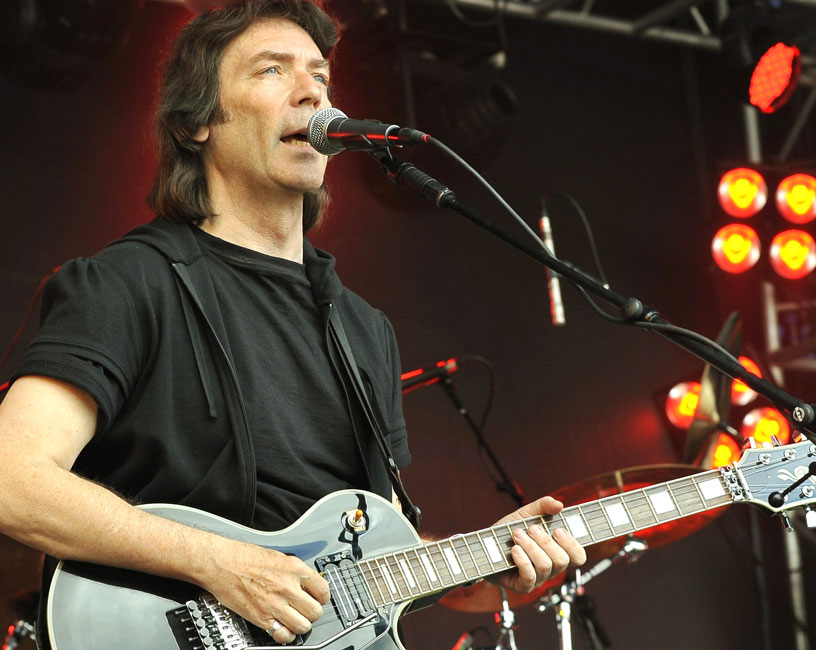 Steve Hackett - Continuing a rich legacy that began with Genesis.

Steve Hackett – Continuing a rich legacy that began with Genesis.

I think it’s safe to say, particularly if you’re a long-term Genesis fan, that when Peter Gabriel left the band it was paralyzing blow. But when Steve Hackett left the band it signaled a death-knell.

The departure of these two key members from one of the most influential and popular Progressive bands in the world from the early 70s onwards spelled an end to a musical adventure that broke uncharted ground for decades after. It also signaled a change in the band towards more formulaic Pop which, although it sold very well, had none of the adventuresome spirit the original band had. In short, they gained their fame, but they lost their purpose.

That Steve Hackett has continued on with a solo career which, if anything, has picked up where he left off with Genesis, is a tribute to his pioneering vision and his artistry, and just how much of that helped create the sound and musical world of his former band is abundantly evident in this Reading Festival concert from 1981 and recorded by the ever-present BBC.

A half-hour extract from a much longer show, it’s still a showcase for Steve Hackett.

If you’re familiar with his work, this will be a nice reminder of that period at the beginning of the 80s and how much the spirit of the original Genesis permeated this performance.

With Genesis, Steve’s guitar playing produced some of the most memorable moments, from the sensitivity of his acoustic sound on Horizons and Blood on the Rooftops to the dramatic rock guitar solos of Firth of Fifth and Fountain of Salmacis. As he embarked on his solo career he developed his exceptional range, pushing musical boundaries into exciting areas, inventing new sounds and also techniques such as ‘tapping’. His solo career went from strength to strength and the mid eighties not only saw the hit single Cell 151, but also the Steve Hackett and Steve Howe super group GTR, highly successful in America.

If you aren’t familiar, this will be a nice sampler of what you really need to look further into.

I promise it’ll be worth it.