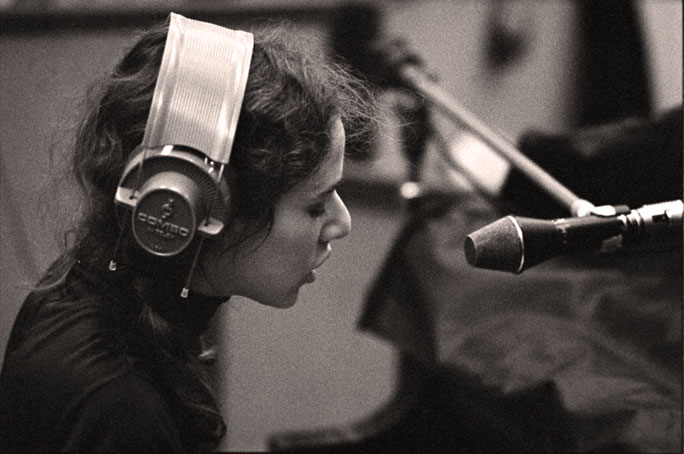 Carole King - Ushering in the Era of the Singer-Songwriter.

Carole King – Ushering in the Era of the Singer-Songwriter.

I will admit, it took a very long time before I could listen to Carole King without feeling as though I had been subjected to overkill. When her milestone album Tapestry was released, it was one of the most played, written about, quoted and hummed-along-to albums to usher in the 1970s and simultaneously usher in the era of the Singer-Songwriter.

For a time it was impossible not to hear at least one song by Carole King in the course of the average day. And most likely for that reason, I avoided hearing anything else of hers until running across this live session she recorded at The BBC as part of the Sight & Sound In Concert series, simulcast on Radio and TV and featuring Carole King in an intimate, flying-without-the-aid-of-a-net atmosphere of a live audience.

Time, and the gift of distance from the constant reminders, have shed a new light on an extraordinary and legendary artist.

One of the things I have always enjoyed is listening to an artist, any artist, in an acoustic setting; without the aid of overdubs or massive production – a stripped-down presentation that gives the audience the opportunity to hear the artist as they actually are – the true mettle and talent of a performer by way of losing the gimmicks and techniques – to let it succeed or fail on its own merits.

And listening to this session, this mini-concert, has given me a whole new appreciation for what is a great artist and gifted writer.

Carole King is such a household name that I doubt there is anyone anywhere who hasn’t heard at least one song of hers – and probably knows most of them by heart. So I will forego the biographic information and let you get right to it.

Here is Carole King (with a guest appearance by James Taylor) in concert at The BBC, recorded in 1971.