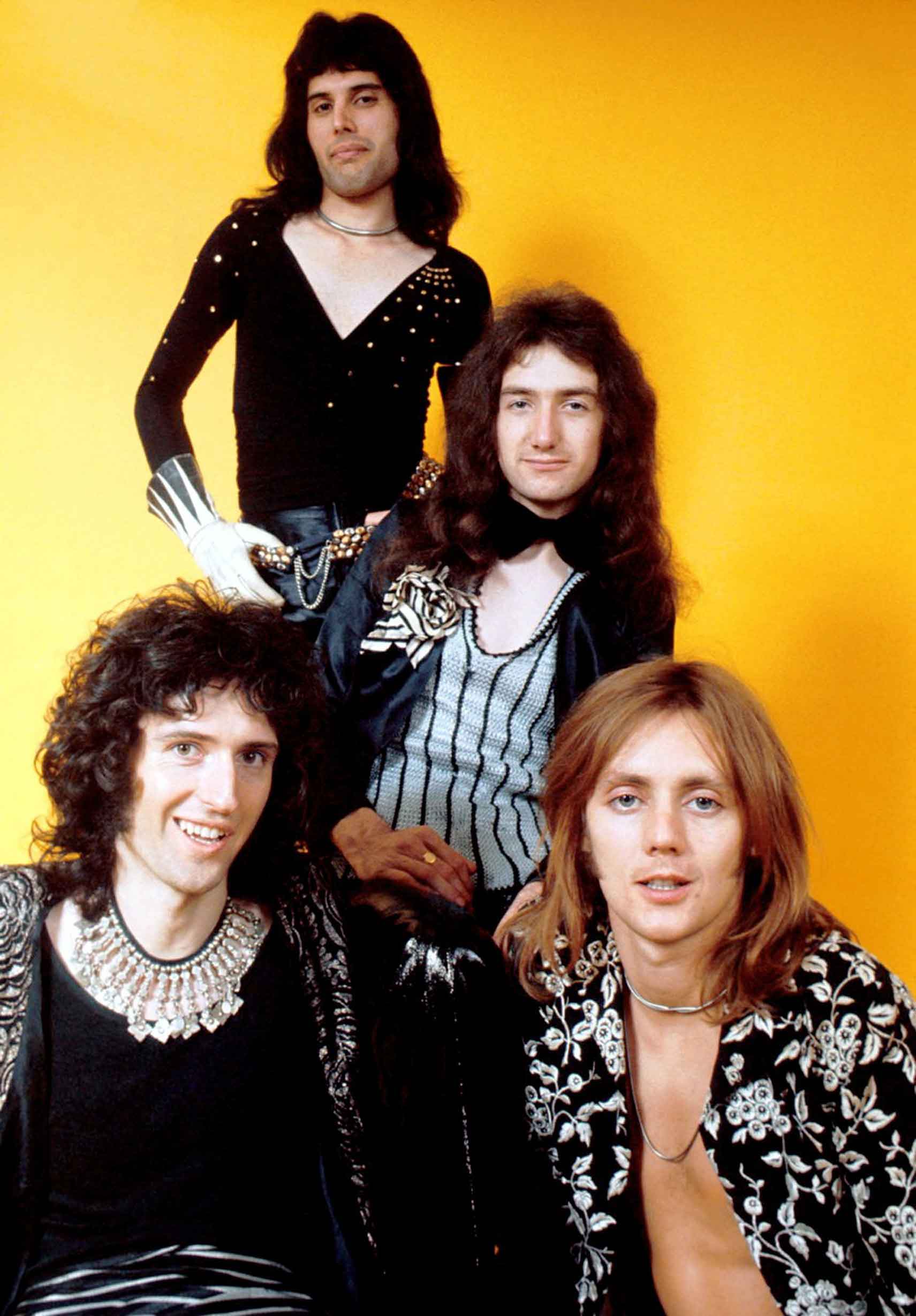 Queen - humble beginnings, but no lack of energy.

Queen – humble beginnings, but no lack of energy.

More history this weekend – this time by way of an early live concert from Queen. Having released their debut album only a few months prior (in July), and busy at work on their second album, this concert was recorded by the venerable BBC Radio 1 for their In Concert series on October 20, 1973. Initially envisioned as more of a showcase for the guitar pyrotechnics of Brian May, rather than the vocal wizardry of Freddie Mercury, Queen were at the humble beginnings stage and Mercury would quickly rise to the front in the process. Opening for Aerosmith for their first U.S. tour and doing the endless slog of tours and promotion until their huge break came along with the release of A Night At The Opera.

But in 1973 that was a ways off and the band were in their formative stages, a band of up-and-comers at the time. Some strange miking on this broadcast, with more emphasis on Brian May’s guitar than on Freddie’s vocals. But history is rarely ever perfect.

In this case, it was the sheer energy that counted. And there was a lot of it.