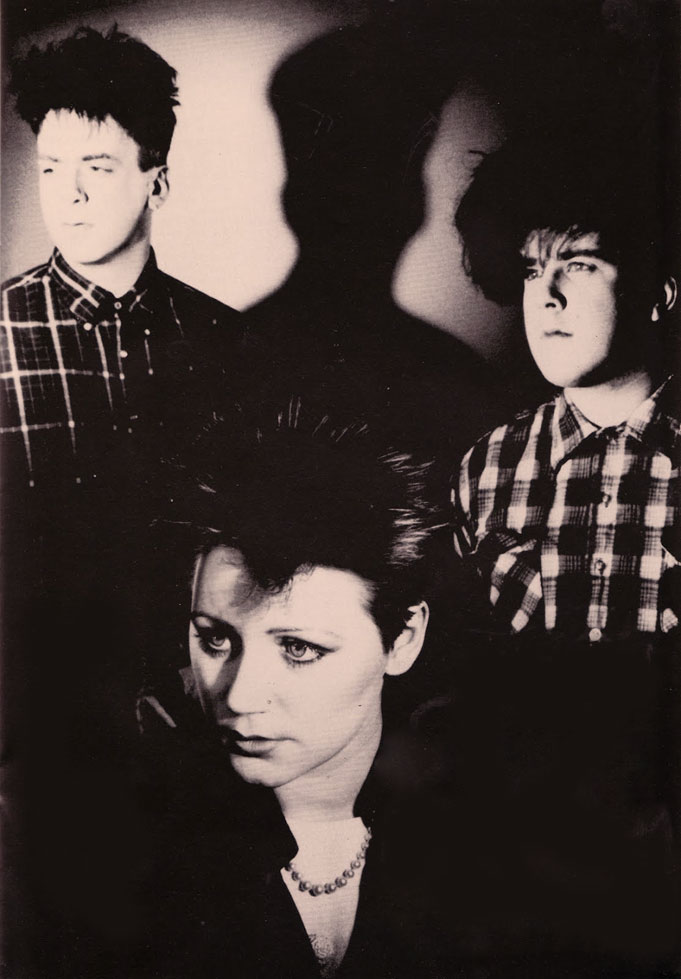 Ushering in Dream Pop to go along with Shoe gazing.

Cocteau Twins – In Session – 1983 – Nights At The Roundtable

Ushering in Dream Pop to go along with Shoe gazing.

One of the early practitioners of Dreamscape and Experimental Electronica, Cocteau Twins came very much to be synonymous with the 80s and the Atmospheric turn the decade took in music.

Embracing a minimalism in their music, Cocteau Twins and the ethereal vocals of Elizabeth Fraser caught on quickly. And their influence was felt in several other bands during that time.

Shortly after this session, Will Heggie, one of the founding members of the band, quit and was replaced by Simon Raymonde, whom they met during a session for the one-off project This Mortal Coil. That session produced their cover to the classic Tim Buckley Song Of The Sirens and, along with new bandmate, their career and fortunes climbed to new heights.

They would eventually call it quits by 1997, but this session from 1983 catches them just as they are starting to take off, during their formative years.