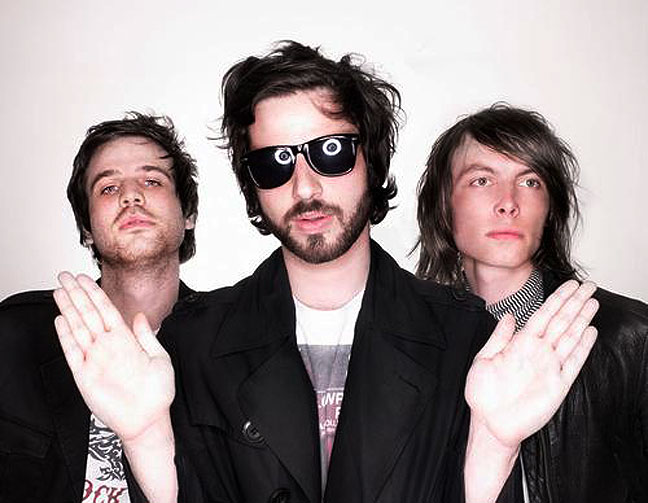 Vismets - Indie/Alternative with a streak of Retro from Brussels.

Vismets – Indie/Alternative with a streak of Retro from Brussels.

Festival season is roaring along. This week from Brussels, Belgium and the Nuits Bontanique Festival 2013. Tonight it’s a set by Belgian Indie/Alternative/proto-Psych band Vismets, recorded on May 8th during the homegrown portion of the festival.

Vismets have been together roughly six years. I haven’t seen any releases of their outside of Belgium, so I don’t think they are all that well known, aside from French and Belgian audiences.

That might change. With the current success of French imports Phoenix, the climate may be very good for  a lot of Francophonic bands to start making their presence known on the international stage. And Vismets would be a likely group for a bit more visability.

But for now, here they are as they were recorded two nights ago by the Belgian Radio outlet RTBF.

Festival season is far from dull this year.

BTW – Vismets are doing a Kickstarter-style fundraiser to get a new album in production – if you like what you’re hearing, you might want to fall by their site and chip in a few bucks to keep it going.