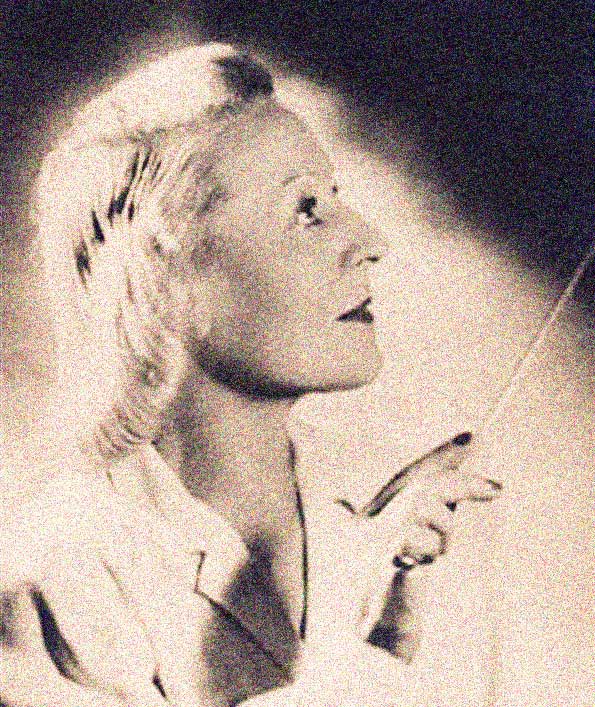 Click on the link here for Audio Player: [audio https://oildale.s3.amazonaws.com/wp-content/uploads/2013/06/22153223/roussel-sinfonietta-jane-evrard.mp3]

Not the world premier recording (that happened in 1934 and that performance may not exist), but instead the performance by the dedicatee, who conducted the same orchestra as the premier. Only this one is from around 1956.

And so highly regarded was this group, that composer Albert Roussel wrote and dedicated his Sinfonietta in 1934 to Evrard and her Orchestra.

So this broadcast performance, recorded by the ORTF (Radio France in a previous incarnation) around 1956 serves as perhaps the next best thing. Because of her close relationship with the composer, Jane Evrard brings with her an authority of phrasing and execution which would only come with someone closely linked to a works’ inception.

This may or may not be the same performance as was issued several years ago on CD via the Malabran label in France. My source are the original transcription discs and I haven’t heard the CD reissue so I haven’t been able to make comparisons.

In either case, the performance is stunning.