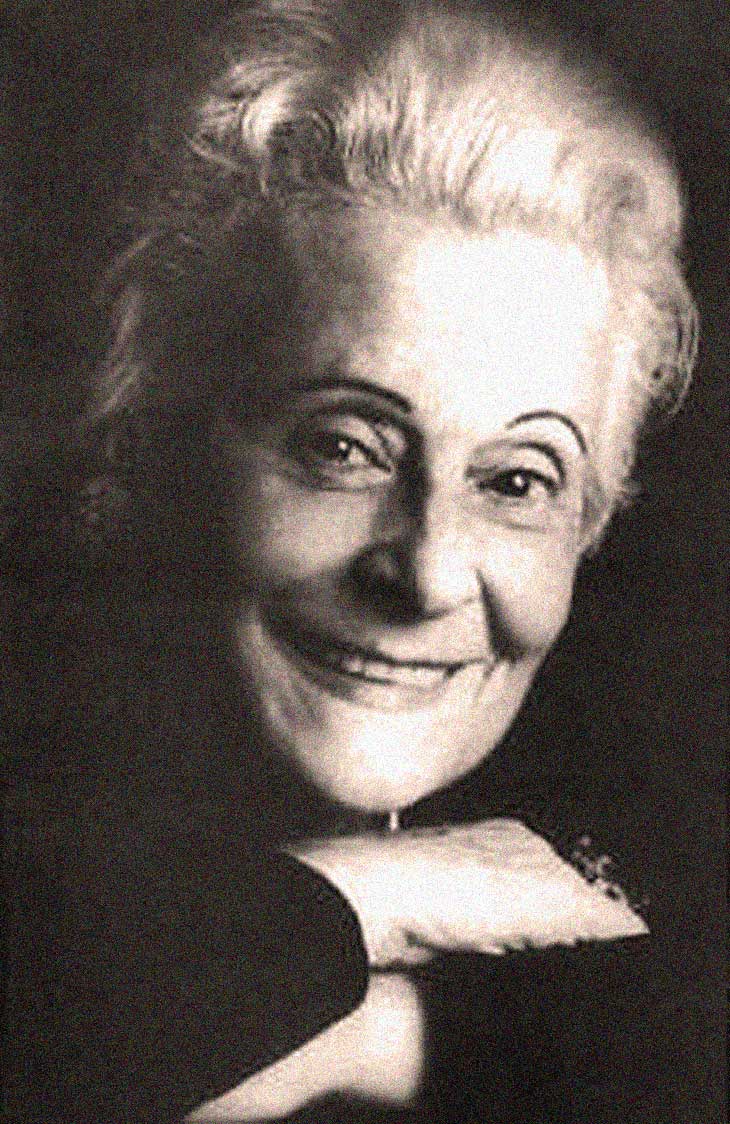 Something familiar this weekend, as performed by two icons of French music performance during the mid-20th century; Pianist Jeanne-Marie Darrè and conductor Manuel Rosenthal.

From a radio performance circa 1955, featuring the French National Orchestra conducted by Manuel Rosenthal, Jeanne-Marie Darrè plays the familiar Ballade by Gabriel Faurè.

One of the great French interpreters of the music of Chopin, Liszt and Saint-Saens, Darrè knew Faurè quite well. Having been born in 1905 and making her debut at the age of 14, she came into contact with Ravel as well as Camille Saint-Saens, whose music she  wouild be closely associated with throughout her life. So it would come to pass that her performances of the music of her contemporaries would be considered definitive.

Jeanne-Marie Darrè was active in performing and teaching all the way to the late 1980s. She passed away in 1999 at age 93.

And here’s a reminder of what she sounded like on the concert stage. Or in this case, the radio studio.