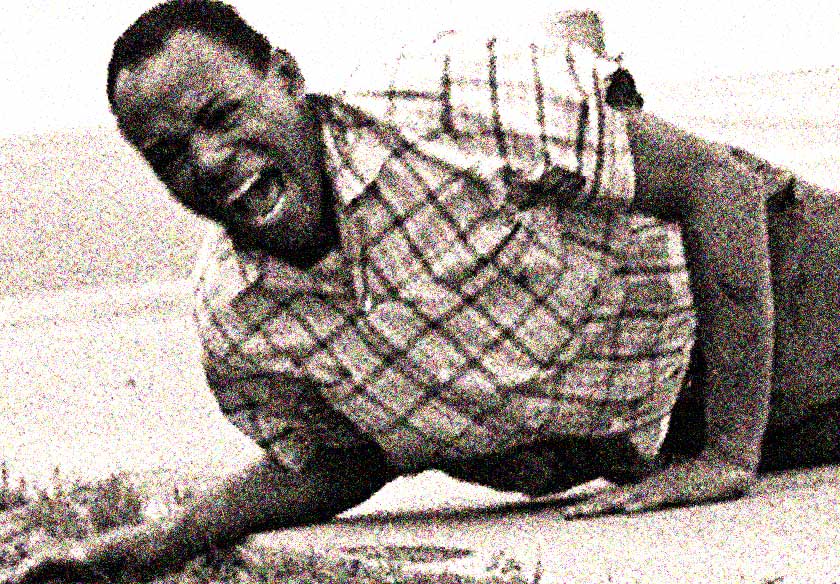 As a prominent Civil Rights leader, Meredith was interviewed on several Sunday News shows over the following years. This Meet The Press interview takes place just 20 days after an assassination attempt was made on him, during a 220 mile solo March Against Fear. 30 miles from his starting point, in Hernando Mississippi, he was gunned down by sniper, later identified as a white 41 year-old Aubrey Norvell.

Needless to say, based on this attempt, race relations in 1966 were not good. And it was further evidence the struggle was very much with us, very much heated, and very much going on with no end in sight.

Here is that Meet The Press interview with James Meredith from June 26, 1966.